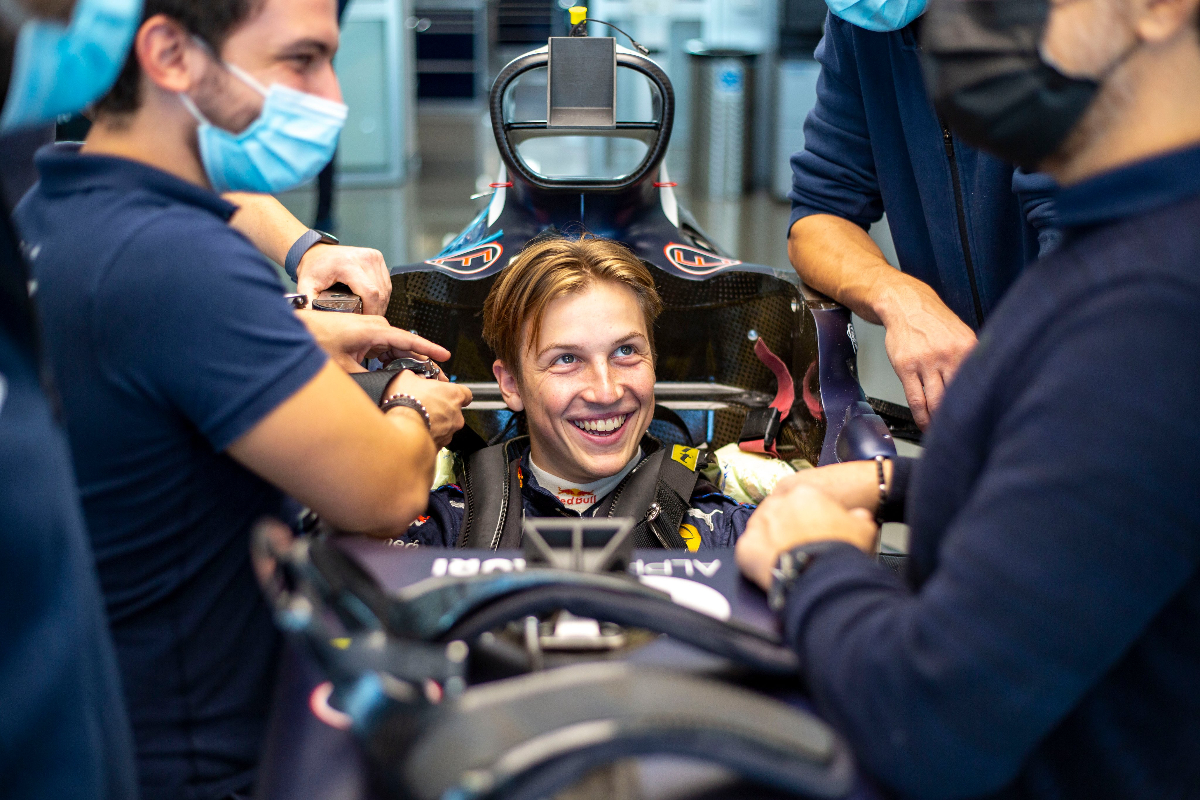 Several of this year’s Formula 2 frontrunners will remain in Abu Dhabi for a week after the season finale to not only for F2 post-season testing but for Formula 1’s too.

Red Bull has called up Liam Lawson and Juri Vips to drive for AlphaTauri and Red Bull Racing respectively, with the Yas Marina Circuit outing in December to be Lawson’s first ever official F1 test.

Vips, who occassionally acts as Red Bull’s reserve driver, may concentrate the entirety of his week in Abu Dhabi to F1 duties.

Lawson meanwhile will definitely split his focus with the F2 test, in which he is anticipated to driving for a team other than Hitech GP who he raced for over the past two years, as it will be his last opportunity to do 2022 preparations before he flies direct from Abu Dhabi to New Zealand to spend a few weeks of the European winter at home.

The post-season test won’t be Lawson’s first time driving an F1 car, as he showed off Sebastian Vettel’s 2011 title-winning Red Bull RB7 at this year’s Goodwood Festival of Speed.

“Emotionally it was a bit more of a big deal driving Seb’s car this year because it was a car I grew up watching so to drive that one was amazing,” Lawson said.

“But to drive a current car is going to be cooler. I’m excited to work with the team, so many more people in F1.”

Newly promoted Alpine F1 reserve driver Oscar Piastri is set to appear in the same test as his F2 rivals, while Williams is likely to call on its test driver Roy Nissany.