written by Valentin Khorounzhiy 17 May 2014 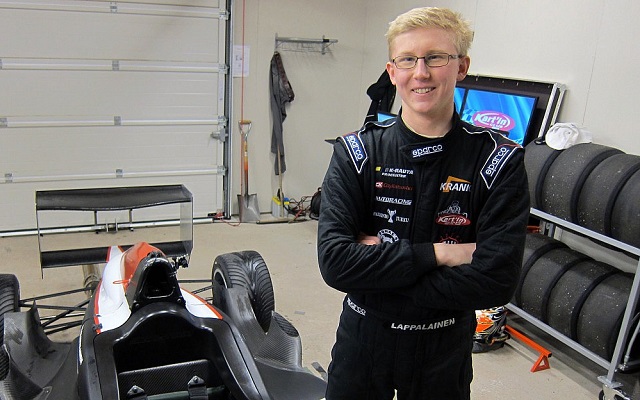 Lappalainen controlled the race from pole position and went on to eventually cross the line more than seven seconds ahead of pre-season favorite Lukas Sundahl.

With Sundahl taking his first podium of the season in second, it was Norwegian racer Kevin Aabol who rounded out the top three, ten seconds behind the race winner.

Having recorded the fastest lap of the race, Lappalainen will start the second race of the round from pole ahead of Sundahl and Aabol, who were the only other drivers to go below 1:41s in laptimes.