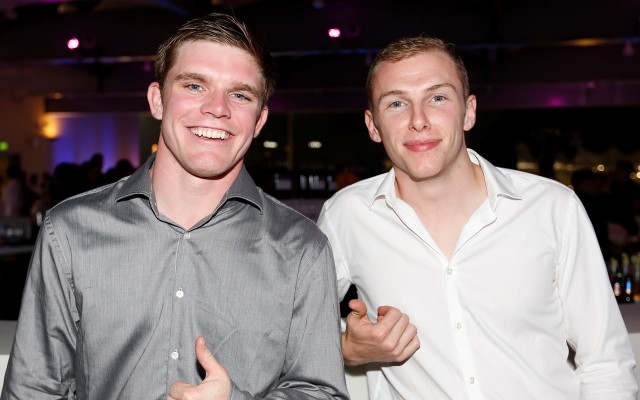 GP2 pre-season testing gets underway in Abu Dhabi tomorrow, with Jon Lancaster, Conor Daly and Axcil Jefferies filling the three seats that have yet to be taken for the 2014 campaign.

23 of the 26 seats have had drivers confirmed ahead of the first test, with places remaining at MP Motorsport, Trident and Lazarus.

Lancaster will line up at MP Motorsport alongside team regular Daniel De Jong. The Briton won back-to-back sprint races in 2013 with Hilmer Motorsport at Silverstone and the Nurburgring, finishing 11th in the final standings.

Daly will join Lazarus alongside Nathanael Berthon, who was announced as a race driver for the Italian squad on Friday. American Daly has competed in GP3 for the past three years, finishing third in the 2013 standings, but he also has one weekend of GP2 under his belt after contesting the opening round of last season in Sepang with Hilmer, finishing seventh in race two.

Jefferies takes the seat available at Trident alongside Johnny Cecotto. The British-born Zimbabwean contested the final season of FIA Formula Two in 2012, claiming a best result of seventh, while last year entered two rounds of Indy Lights, managing a best of fifth.