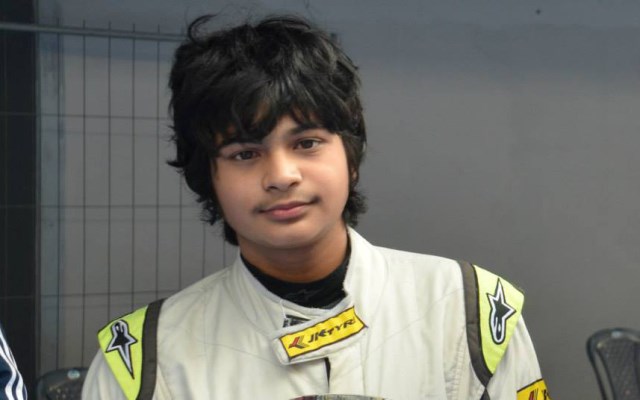 Lanan Racing have completed their three-driver line-up for the 2014 BRDC F4 season with the signing of Indian teenager Arjun Maini.

The 16-year-old was the winner of Force India’s ‘One from a Billion Hunt’ for Indian drivers back in 2011 and was backed by the F1 team during his 2012 season of karting in the UK.

While it is the competition’s second runner-up Jehan Daruvala who has retained Force India support for his karting success, Maini went on to compete in single-seaters last year and finished second in the national JK Tyre Racing Series in India.

?I?m really looking forward to racing with Lanan, they are a fantastic group of passionate and determined people who have already shown they are a top team in this championship. I will concentrate on doing my very best for the team and can?t wait to get started.?

Team boss Graham Johnson, whose squad claimed the inaugural BRDC F4 title with Jake Hughes in 2013, commented: “We?re really looking forward to working with Arjun this season and are confident he will work well with George Russell and Struan Moore helping to push each other.

“We?ve got a busy pre-season testing campaign lined up which will allow Arjun to get up to speed and learn the UK circuits. We have done 2 days testing with him and already he is showing fantastic pace, I think we may have another star on our hands.”