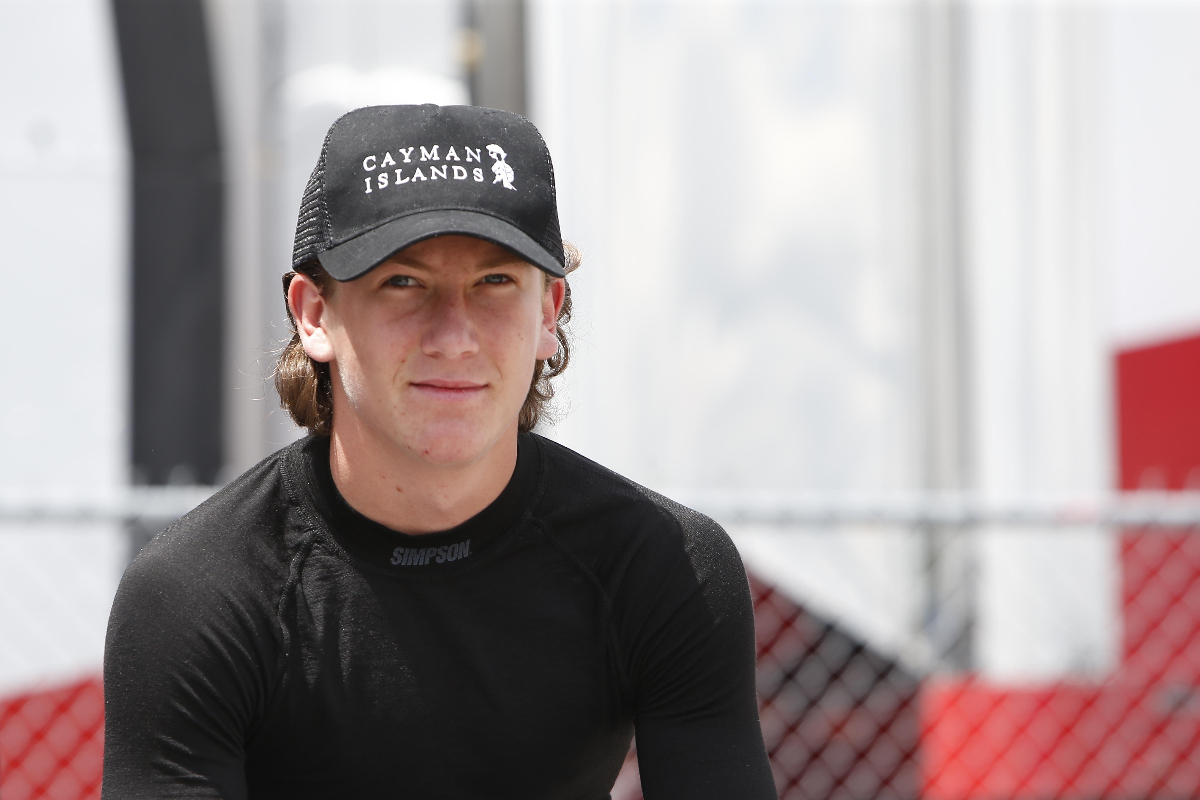 Simpson is currently eighth in the Indy Lights standings after eight of 14 races, and he moves to HMD ahead of this Saturday’s oval race at Iowa Speedway. Two fifth places stand as the best results of his rookie campaign so far.

The Cayman Islander knows HMD already, having driven for the team in Formula Regional Americas during his rookie year in single-seater racing in 2020. He also drove for Velocity Racing Development in Formula 4 that year, then moved to TJ Speed in 2021 and won the FRegional Americas title.

He then chose Indy Lights with the team over a scholarship to race in Super Formula, and has since become an IndyCar junior with the Ganassi outfit and also been part of a Honda junior driver scheme.

“I’m excited to join HMD Motorsports at Iowa and for the remainder of the season,” said the 17-year-old.

“They have a proven package with Linus Lundqvist leading the championship, as well as three different drivers on the podium this season, and I’ve been impressed with their ability to field five competitive cars.

“In our discussions it’s become clear they can field a sixth car at the same level, an opportunity I believe is too good to pass up at this stage in my development.”

HMD has fielded four cars full-time this year under its own banner, and in association with IndyCar team Dale Coyne Racing, while a fifth entry for Benjamin Pedersen has been co-run by Global Racing Group.

“I made my FRegional Americas debut in late 2020 with HMD and have a good relationship with the crew, so we have a solid foundation to build on,” Simpson added.

“Of course, having a great group of drivers as a direct reference point ultimately pushes me to raise my game even more. I’m ready for the challenge, and I’m looking forward to seeing what we can achieve together in the remaining races this year.”

Simpson’s exit from TJ Speed provisionally leaves the team, which is in its first season racing in Indy Lights, running only James Roe Jr at Iowa.