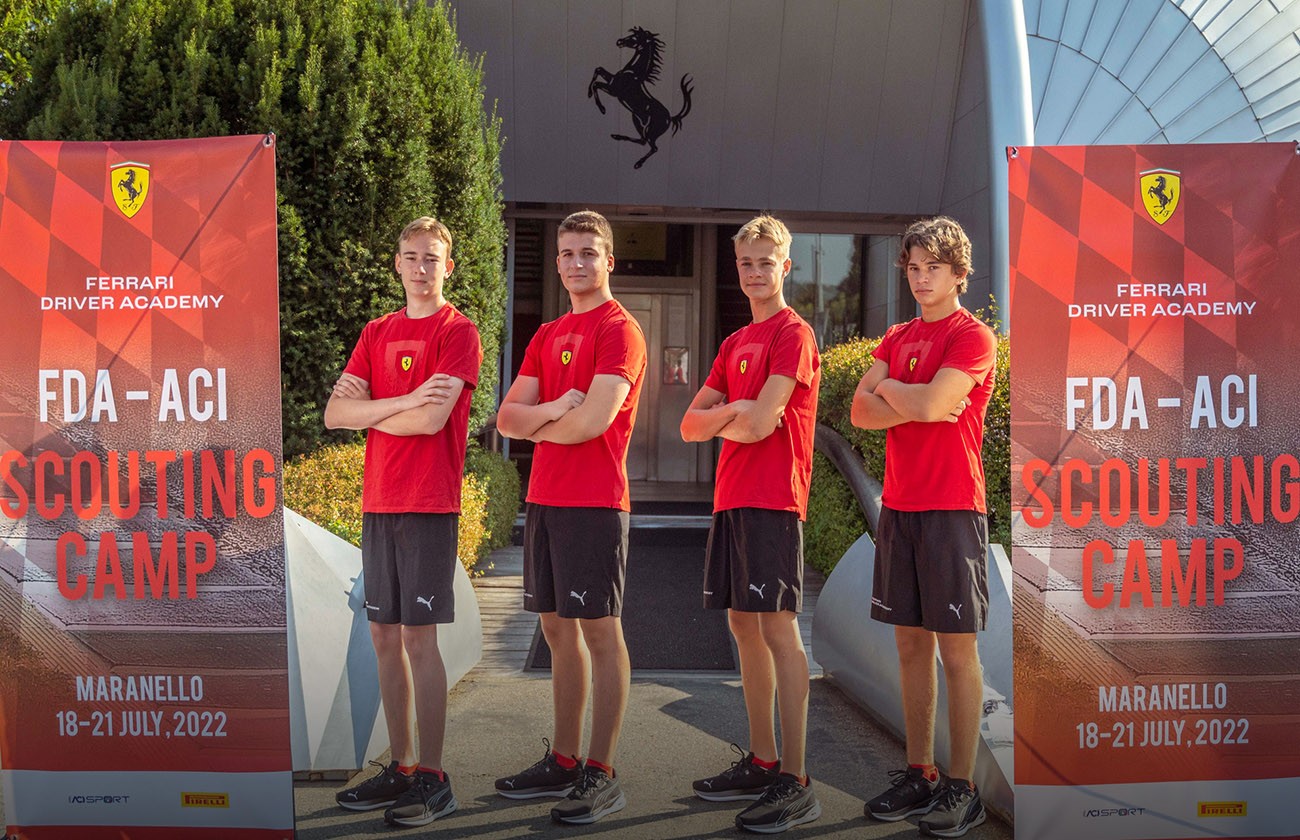 Lacorte is the only one of the quartet who already has substantial F4 mileage, although his planned race debut in the Italian championship has been delayed, while De Palo has contested practice sessions in the Spanish championship.

The other three have been fully focused on karting, with Stolcermanis and Pedersen usually racing each other for position in OK kart competitions.

This year they came seventh and 10th respectively in the CIK-FIA European Championship, third and eighth in Champions of the Future and eighth and 12th in the WSK Super Master Series.

Lacorte started his 2022 with ninth place in the WSK Champions Cup, while De Palo has been lighter on results recently but did come fifth in the 2020 FIA Karting Academy Trophy for OK-Junior karts.

The best of the four finalists will potentially make it through to the FDA’s annual Scouting World Finals at the end of the year, which grants a place in the FDA to its winner.

In the past couple of years dedicated camps have also taken place for drivers from the Asia-Pacific and Latin America regions, and these have produced the eventual winners of the first two Scouting World Finals in James Wharton and Rafael Camara, who are both racing for Prema in F4 this season.