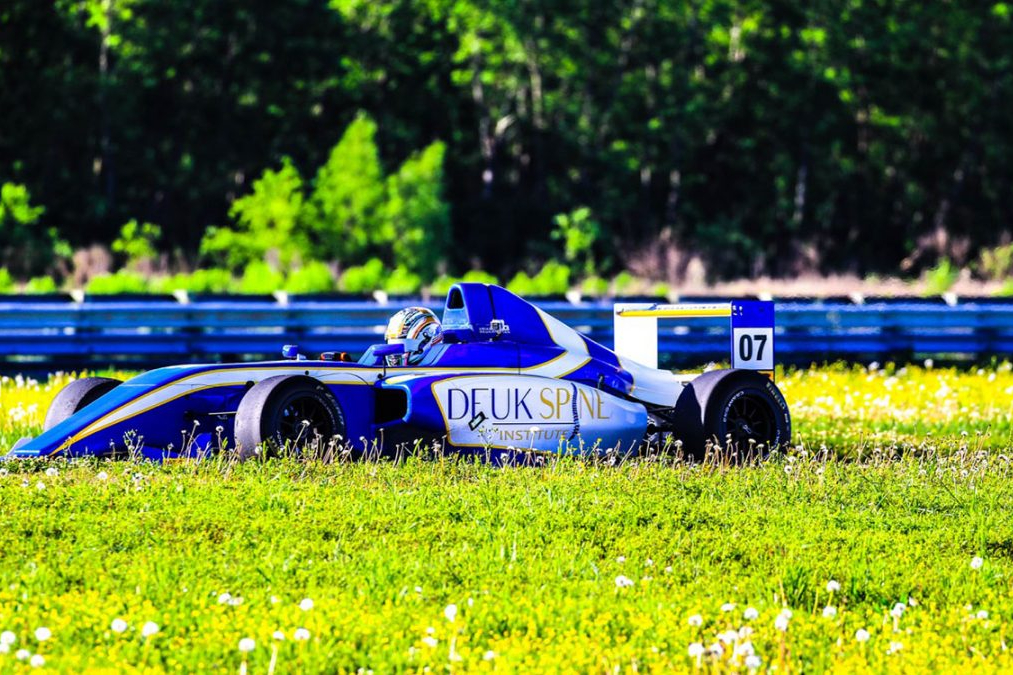 Deukmedjian was the US national karting champion in X30 Junior karts in 2018, when he also moved into F4 with Jay Howard Driver Development.

Only 13 at the time, Deukmedjian competed in F2000 Championship Series races using an F4 car and took several class wins. He then focused on senior karting for the past two years, but now returns to single-seaters full-time.

“At 16, I am finally able to make the move to full-time car racing in 2021 and couldn’t be happier than to do it with Kiwi Motorsport,” said Deukmedjian.

“They are one of the premier teams in the US F4 championship and have a wealth of knowledge and experience for me to learn from.

“The goals for 2021 are simple and we will aim to win from the first green flag in March until the final chequered flag of the season.”

Brazilian team-mate Fonseca also has past experience of F4, hacing raced in the F4 Western Winter Series in early 2020 with Kiwi, and raced the same karts as Deukmedjian in North America.

The 18-year-old spent most of last year in the new halo-shod Formula 3-level Formula Delta Brazil series that is powered and supported by Mitsubishi. He was title runner-up with two race wins, and also did some endurance racing in karts in 2020.