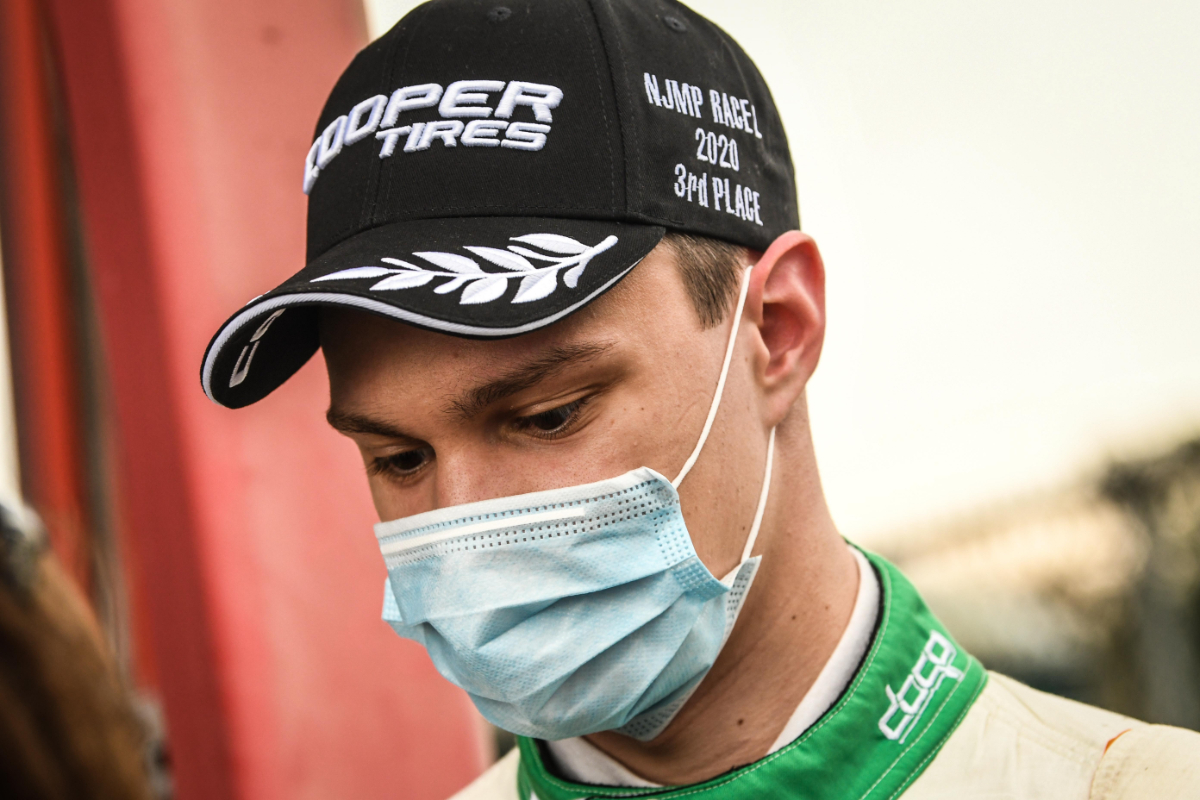 Artem Petrov has switched teams to Exclusive Autosport for his third attack at Indy Pro 2000.

The 21-year-old came fourth in the points last year with Juncos Racing, with two wins early in the season. That built on the experience he picked up at the end of 2019 when he joined RP Motorsport for three rounds and claimed two fifth places.

Before his IP2000 debut, Petrov had raced in the FIA Formula 3 Championship, Euroformula and Toyota Racing Series in 2019 and picked up a win in TRS. That came after two years in Formula 4 where he won races, and a FIA European F3 campaign.

“I’m glad to announce that this season I’ll be doing my job with Exclusive Autosport,” said the Russian.

“I’m really looking forward to meeting every person inside of the team and to start working with them. Hopefully, many good moments are coming soon!”

Petrov will be team-mate to Braden Eves, who graduated to IP2000 last year as the reigning USF2000 champion but had his season brought to an early end by a major crash. The pair are two of the title favourites for 2021.

“Artem has great work ethic and is a proven winner. The EA team strives for wins and championships, and I feel with Petrov and Eves leading the charge this year, we have a very good chance at our first championship.

“I’m looking forward to getting this season started and seeing how we stack up when we unload at Barber for the season opener.”