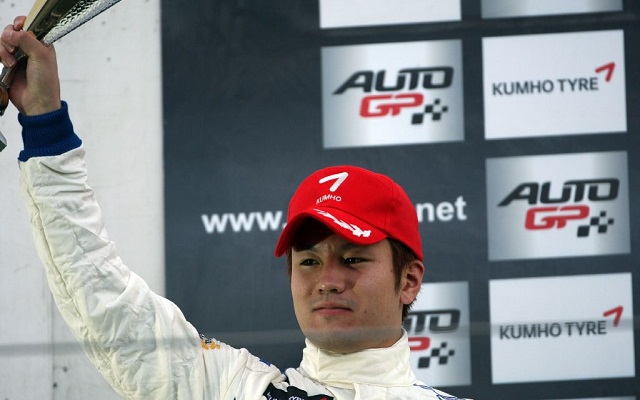 Tamas Pal Kiss was victorious in the second Auto GP race of the series’ penultimate weekend at the Nurburgring.

The Hungarian driver assumed the lead during the second lap and comfortably kept pace throughout the remainder of the race to celebrate his second victory of the season.

Following Kiss for the bigger part of the race, Markus Pommer took second, finishing right ahead of Kimiya Sato, who completed the podium.

Having also recorded the fastest lap of the race, Sato ended up with a 50-points lead in the standings, which was enough to?officially win him the 2014 Auto GP championship.