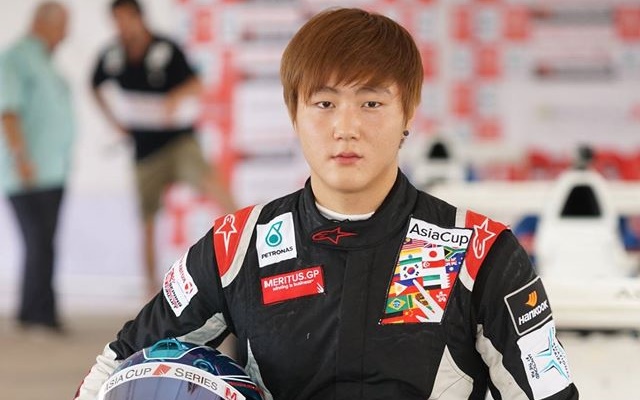 Kim began his karting career in 2012, and won the Korean Junior and Senior Rotax Max Championships in the following two years. In 2014, he also made his single-seater bow in the Meritus-backed AsiaCup Series, taking a best finish of sixth.

?We have been impressed with his speed and application and he just gets better every time he sits in the car?, said Eurasia’s Mark Goddard.

The Philippines-based outfit powered Hong Kong racer Matthew Solomon to second place in the championship in 2014.

Kim will be the first South Korean driver to race in the Formula Masters China series, which began in 2011 under the guise of ‘Formula Pilota China’ before being re-christened in 2013.

The 2015 Formula Masters China series gets underway on May 2 at the Shanghai International Circuit.

Haxhiu and Matus to return to French F4 in 2015