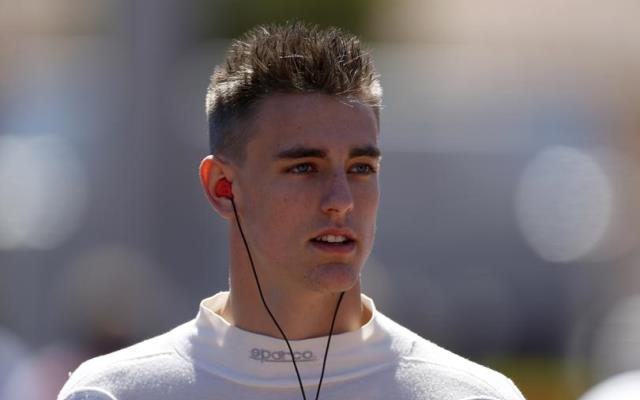 Kevin Ceccon will return to the GP3 field for the rest of the 2014 season driving for Jenzer Motorsport.

Italian driver Cecccon takes the #22 car that was raced Adderly Fong up to Hockenheim, and by Christopher Hoher at the Hungaroring.

The Auto GP champion in 2011, Ceccon has switched between GP2 and GP3 since then. He contested four GP2 rounds with Coloni in 2011, did the full GP3 season for Ocean in 2012 and then went back to GP2 for 2013, taking part in the first six rounds for Trident before a lack of budget forced him out.

His best results in GP2 and GP3 have both come in Monaco, with a second place in the former series last year and a third in GP3 in 2012.

Still only 20, Ceccon thanked his manager for providing an opportunity to return to racing for this weekend’s GP3 round at Spa-Francorchamps and the subsequent events at Monza, Sochi and Abu Dhabi.

“I am very happy that Stefano Zuech has built this great opportunity for me this year,” said Ceccon.

“It has been a difficult year but Stefano told me every time don?t give up and to continue to be focussed and ready even if I was spending my time in the gym. I will be definitely focused to give the best of myself and I am very pleased to join the Jenzer Motorsport team.? Once again thank you to all of the people that help me to make it happen.”

Matheo Tuscher and Pal Varhaug have driven the Jenzer team’s other two cars this season. Varhaug has failed to score points, but Tuscher sits 11th in the standings with a best result of second on the opening weekend at Barcelona.