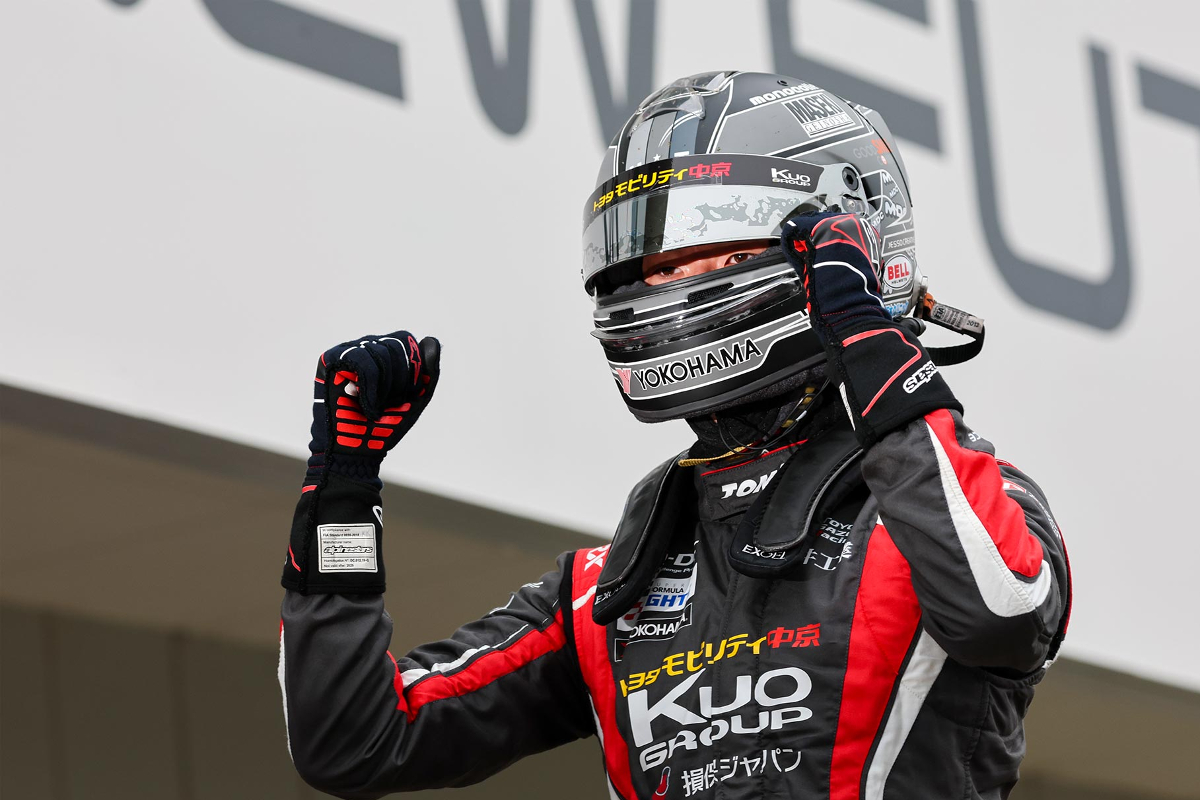 Toyota has revealed its 2023 motorsport line-ups, with Super Formula Lights champion Kazuto Kotaka being promoted back into a Super Formula drive with Kondo Racing.

Kotaka moves into the seat vacated by Formula E-bound Sacha Fenestraz, and is making a return to the series after contesting the majority of the 2021 campaign. As the only ‘new’ addition for next season among the Toyota-powered teams, it could mean the manufacturer will have no rookie drivers in 2023 although there is still a seat vacancy at TOM’S.

For the past five years Kotaka has been racing in SF Lights as a Toyota junior, starting off part-time in 2018 while also winning races in Japanese Formula 4.

In 2019 he embarked on a Toyota Racing Series campaign before moving into Japanese Formula 3 (which would later become SF Lights) full-time, but an unusual scenario meant he was not allowed to race at Okayama so missed two rounds.

Kotaka was third in the 2020 standings, picking up his first win, and then was set for a third season last year before travel restrictions during the COVID-19 pandemic prevented some drivers from racing in SF and Kotaka was called up to stand in for Kamui Kobayashi at KCMG. He struggled, finishing no higher than 14th in his six races.

Returning to SF Lights for 2022 led to eight wins and the title, earning him his second SF chance for 2023.

Fellow Toyota juniors Seita Nonaka and Hibiki Taira will remain with TOM’S in SF Lights next year, having been team-mate to Kotaka this season. Nonaka won one race and came fourth in the standings, with Taira winning twice and finishing one point and one position behind in the standings.

Formula Regional Japan champion Miki Koyama will race as a Toyota junior next season but it is yet to be determined which series she will compete in.

Toyota has its own racing school team in Japanese F4, and retains its race-winners Jin Nakamura and Rikuto Kobayashi while also adding Shunji Okumoto and karting graduate Yuki Sano.