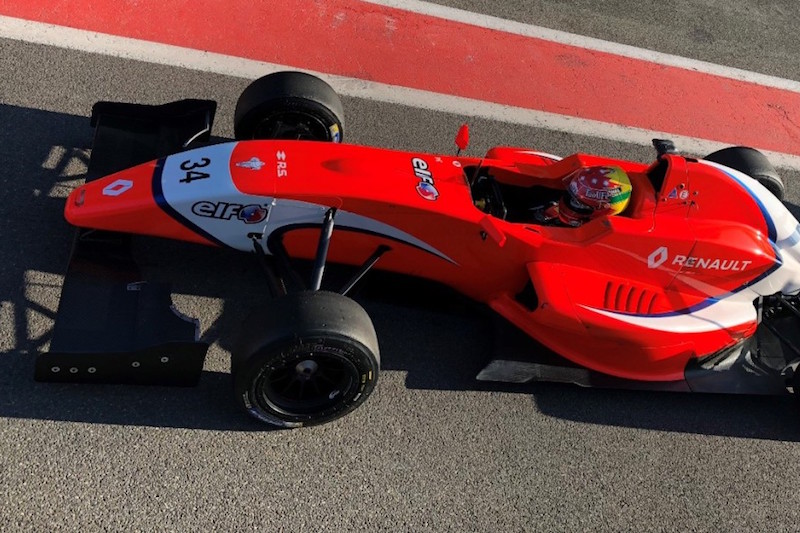 Moroccan karting sensation Sami Taoufik will spend his first season in car racing in the Formula Renault Eurocup after signing for Arden Motorsport.

Taoufik, who is the current CIK-FIA European OK champion, made his single-seater debut earlier this year in Formula 4 UAE, taking a best finish of second, after tests with Arden’s Formula Renault squad.

“After the winter test programme, I feel very comfortable in the car and ready to start pre-season testing on the front foot?.

Ben Salter, Arden’s Formula Renault team manager, added: “Sami made a strong impression during his winter test programme, especially considering the fact that he had never driven a Eurocup car before car before.

“He definitely has a lot of talent, which is the most important thing, and with the support of Arden he will be able to showcase his talents on the Eurocup scene this year.?