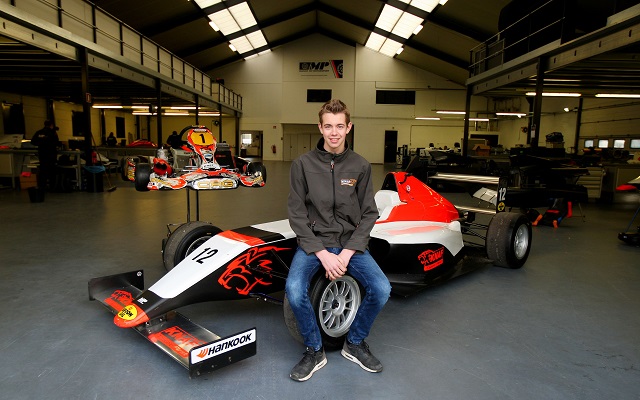 Verschoor enjoyed a breakthrough season in 2014 with winning the CIK-FIA Academy Trophy as well as becoming runner-up in the Rotax Euro Challenge and the Rotax Winter Cup.

He then moved to the KF class and continued to achieve strong results including third place in the CIK-FIA European Championship or second in the WSK Champions Cup.

Verschoor has tested single-seaters extensively over the winter and, aided by the Dutch Federation and MP Motorsport, he will race in SMP F4.

?I am very pleased to drive in the SMP F4 NEZ Championship this season,” said Verschoor. “I think it is a good and competitive championship where I will learn a lot. We will work hard and see what it brings. I can?t wait to be in the car again?.

He is the 13th driver to take part in the series, joining fellow high-key karting graduates such as Alexander Vartanyan, Kush Maini or Artem Petrov.