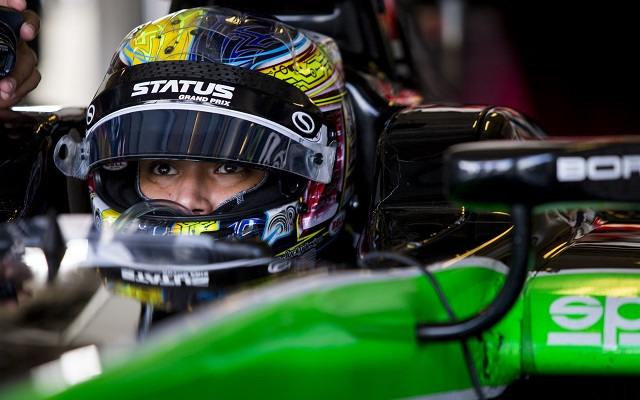 Philo Paz Armand will graduate to GP2 to complete Trident’s lineup in the series.

Armand, 19, spent a season in Formula Renault 2.0 NEC and Alps each before moving up to 3.5 for a part-time campaign last year.

He participated in nine races with Pons Racing, scoring one point at Monte Carlo and ending up 26th in the standings.

Armand tested three days with Status but the Indonesian eventually ended up with Trident.

“We are very excited to start this collaboration with Philo and we are confident he will express all his talent thanks to the team?s help,” commented Team Manager Giacomo Ricci.

Armand will team up with GP3 runner-up Luca Ghiotto at the team.