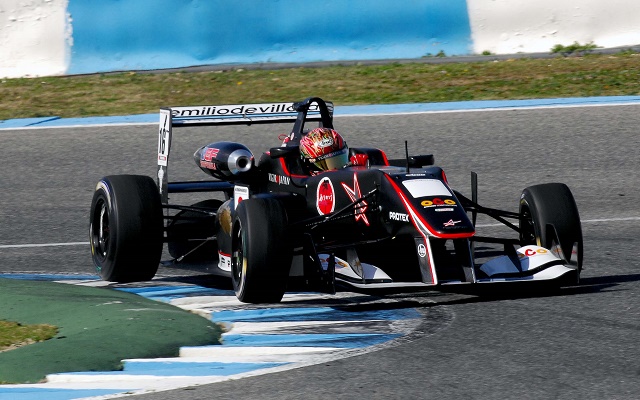 The Japanese racer set the best time of the day in the first session and led the two other runs.

In the morning, Campos Racing’s Konstantin Tereshchenko was Kanamaru’s closest rival, two tenths off the leader. Vitor Baptista led team champions RP’s efforts in third, with Yarin Stern and Igor Walilko making up the rest of the top five.

Walilko then almost denied Kanamaru a clean sweep, but came up 0.009s short. Diego Menchaca, having sat out the first session, was third, ahead of West-Tec drivers Stern and Tanart Sathienthirakul.

Rounding out the day on top, Kanamaru was followed by RP trio of Baptista, Walilko and Andres Saravia, while William Barbosa completed the top five.