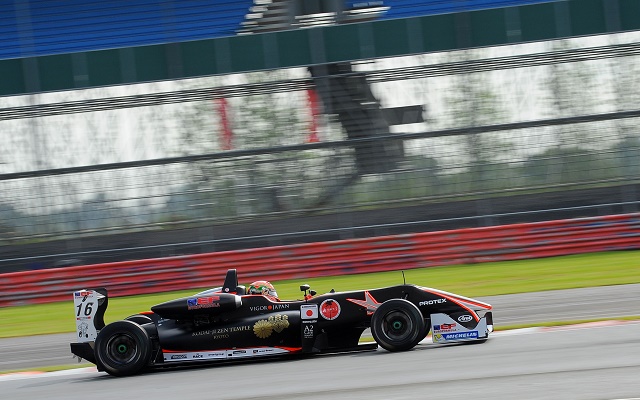 Kanamaru, who had won yesterday’s race, topped the session by three tenths over BVM’s Alessio Rovera.

He led the session at halfway point and, while Rovera briefly jumped into the lead on new tyres, Kanamaru blitzed past with five minutes to go.

Neither of the two improved in the remaining time, but their existing laptimes proved sufficient to place them on the front row.

Konstantin Tereshchenko and points leader Vitor Baptista made up row two, with the grid’s top four featuring all drivers from the championship’s top four.

Jorg doubles up in FR2.0 NEC at Spielberg