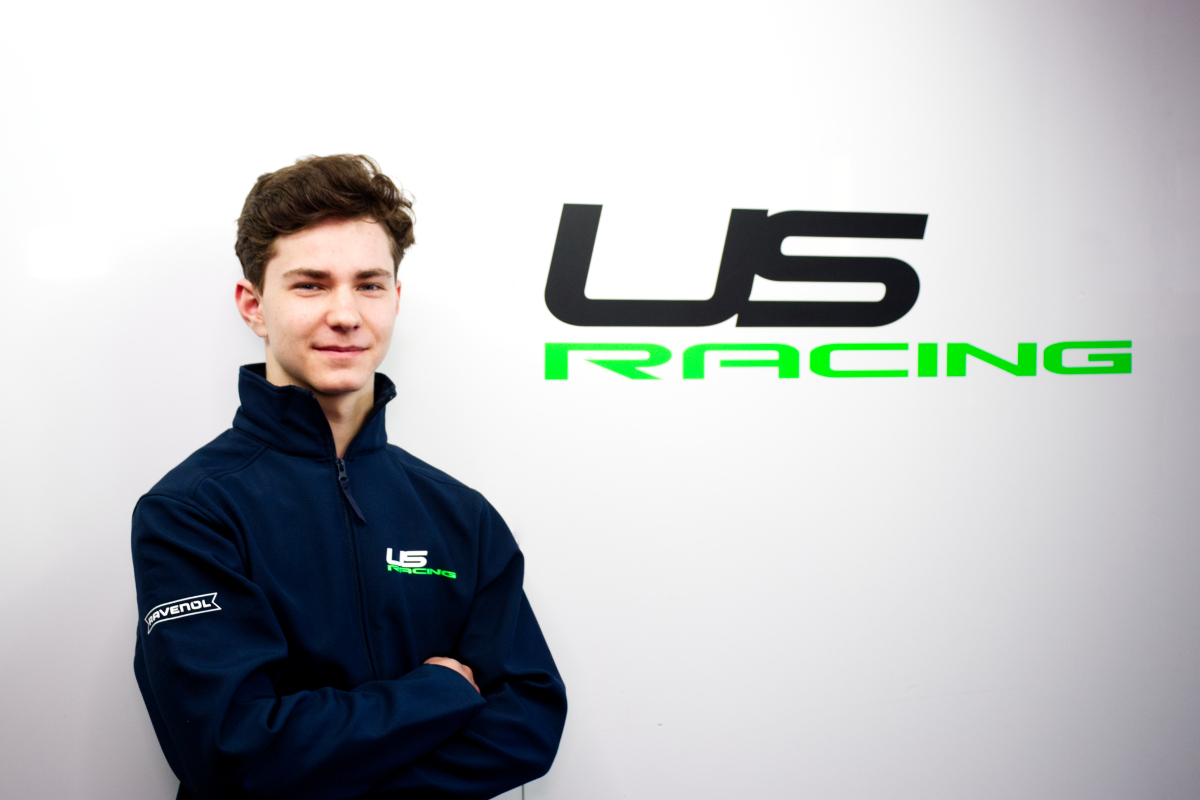 Kacper Sztuka will race for US Racing in Formula 4 this year, although the details of his racing programme have not been announced.

German team US has moved its focus from the ADAC championship to Italian F4 for 2022, but will continue to compete in both series. So far it has named three drivers who will race full-time in Italy, and one who will also frequently race in ADAC F4.

Polish youngster Sztuka graduated to Italian F4 last year from junior karting, where he was 26th in WSK’s Champions Cup and 35th in its Super Master Series on OK-Junior karts, and raced for AS Motorsport and Iron Lynx en route to 36th in the points.

“I can finally confirm that I will start in the Formula 4 season 2022 together with US Racing,” said Sztuka.

“I like working with an experienced and professional team like US Racing. We’ve been testing together in the winter break to prepare for the season and I felt very comfortable with the team.

US’s team bosses Ralf Schumacher and Gerhard Ungar added that Sztuka “is a structured and focused race driver with great potential” and that he “has a great talent and is very professional in the communication with the team” during testing.

His team-mates, as well as F4 United Arab Emirates race-winner Alex Dunne, are currently testing with US at the Red Bull Ring.