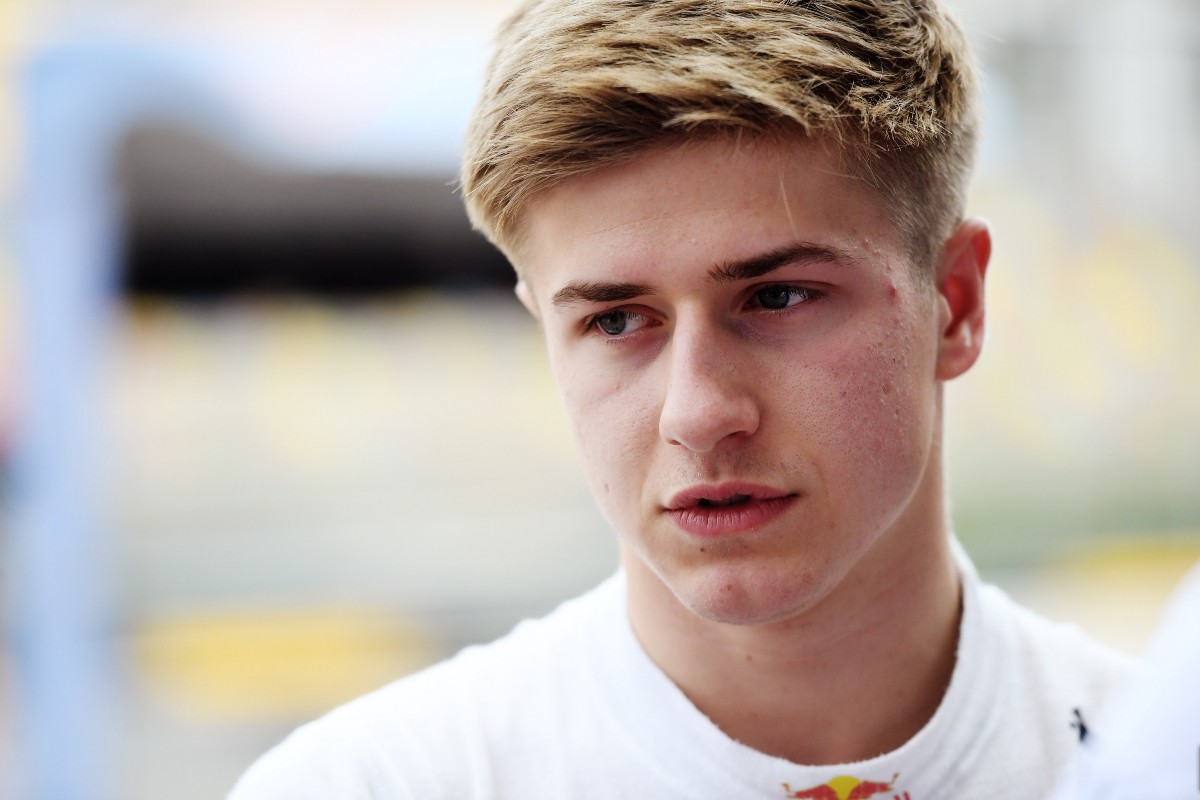 The 19-year-old Estonian, managed by 2007 British Formula 3 champion Marko Asmer, has spent the last two years racing in F3 and is still set to make a full-time step up to Super Formula for 2020.

In 2018 he came fourth in FIA European F3 with Motopark, and matched that in the new FIA F3 Championship last year with Hitech GP.

He will now spend a third year in the category with a step down to regional F3 series FREC with Finnish team KIC Motorsport.

Vips joined the Petri Lappalainen-run squad for this week’s pre-season test at Imola, in which he was the fastest driver.

“BOOM! Estonian Juri Vips strengthens KIC Motorsport,” read a team statement. “Together with our two flying Finns Konsta Lappalainen and Patrik Pasma we have a very strong team for 2020 season.”

Vips is currently located in Europe due to travel restrictions brought about by the global coronavirus pandemic, and it is understood his FREC programme is to cover off the fact that he may be unable to travel to Japan to race in Super Formula.

Red Bull was unwilling to spend money on a top Formula 2 seat for Vips, and after making his SF debut with Team Mugen last year he was signed to contest the full 2020 season with the Honda-powered squad.

FREC offers the same number of superlicence points as SF, with 25 awarded to the champion. Vips currently has 25 points of the 40 required to apply for a 2021 superlicence; finishing third in FREC would bring him up to the tally he needs.