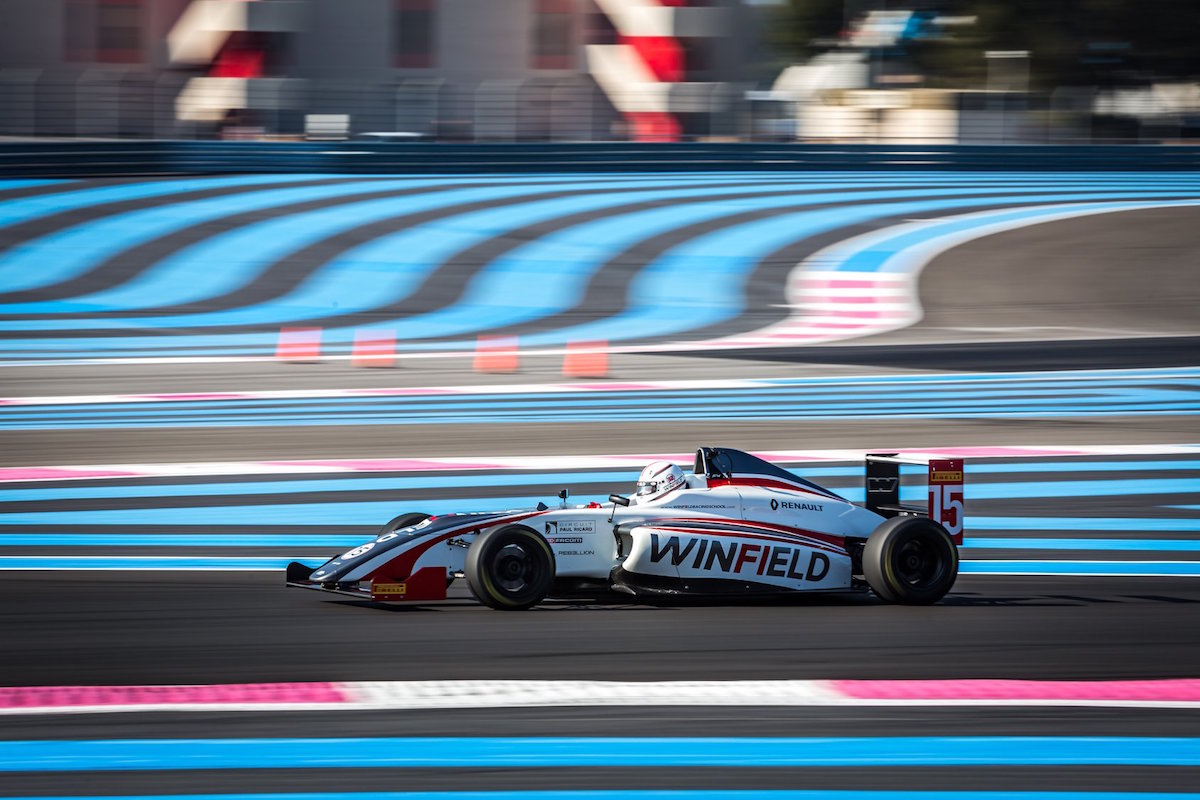 Jules Mettetal has been announced as the 2019 Volant Winfield winner, with the 15-year-old French driver to receive support for a full season in this year’s French Formula 4 championship.

He is the second driver to win the prize since it was revived by the Paul Ricard-based Winfield Racing School, succeeding?the 2018 recipient Caio Collet who went on to win last year’s French F4 title and a place on the Renault Sport Academy.

Mettetal was judged to be the best of four finalists chosen earlier on Monday, from 18 original contestants. The others were David Hadrien of France, Nicky Hays of the USA and British karter Callum Bradshaw.

This was the 25th running of the Volant Winfield, with former winners including Alain Prost, Patrick Tambay, Didier Pironi and Olivier Panis.

The Trophee Winfield for the best under-15 driver was awarded to Isack Hadjar, a French Ginetta Junior racer who was a late addition to the final 18. He wins two funded test days for French F4 and an entry into the final 2019 round. Hadjar’s opposition included last year’s world junior karting champion Victor Bernier.

All entrants were assessed on their on-track skills, plus engineering knowledge, fitness, media know-how and mental strength, in addition to receiving training in these areas. The final challenge was a track test in an F4 car: four timed sets of five laps of the Paul Ricard circuit.

In karting, Mettetal competed in the World and European championships in OK Junior in 2017 and then the senior OK class in 2018.

He also took part in the Richard Mille-backed F4 shootout for Birel ART karters staged for the first time in December and won by Enzo Valente. Mettetal made the final six of the contest before a spin denied him the chance to be one of the three drivers in the final.