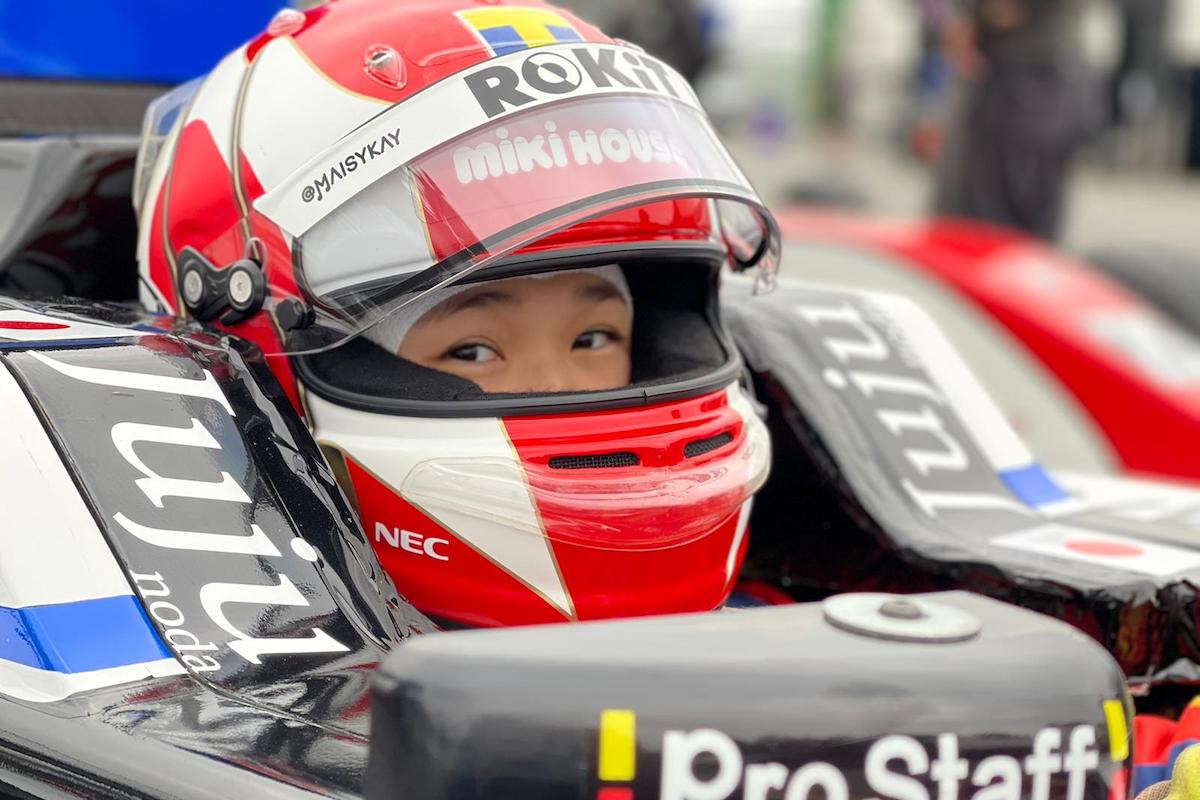 Juju Noda has been withdrawn from the first United States Formula 4 round at Road Atlanta.

Driving for Jay Howard Driver Development, Noda was fastest in free practice on Friday ahead of the season-opening event but did not take part in qualifying later that day.

Shortly before the first race of the season was due to get underway, a statement issued by Noda Racing confirmed it had withdrawn the 15-year-old driver from the opening round.

“Noda Racing would like to confirm that the team has pulled out from Rd. 1 of the Formula 4 United States Championship due to various recent issues,” it said.

“While the team laments the present situation, the decision was taken in mind [of] Juju Noda’s best interests in order to clear everything out.

“The team is convinced that our driver needs better circumstances that will allow her to just focus on racing, rather than needing to deal with external problems.

“Regardless of that, she proved her speed by setting the fastest time during practice, being the only driver to set a time in the 1:27s, which would have been enough to take pole position.

“We look forward to coming back to F4 US in the near future and no further comment will be made for the time being.”

Noda had moved into US F4 this year after taking part in Danish F4 in 2020.

DEForce Racing’s Noel Leon is to start the first race of the season from pole position.