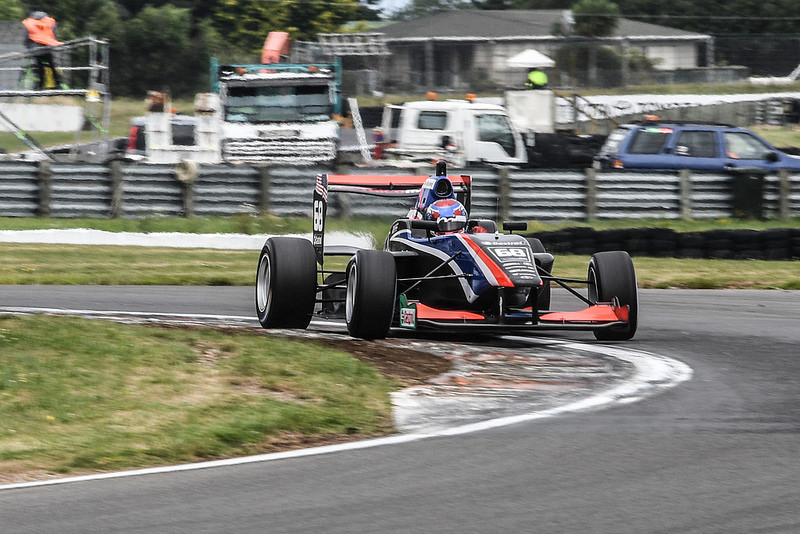 Shwartzman put in a stunning lap to take his first pole position since the opening round of the season in the second qualifying session, handling the drying conditions to finish almost half a second faster than his closest rival, putting him on pole for the final race of the weekend.

Verschoor and Correa put in their best performances in qualifying one.

The opening session of the weekend was red flagged towards the end of its 15 minutes duration, after Clement Novalak and Ryan Yardley both lost their cars on the wet track and headed into the gravel.

The session was able to restart, but there was little improvement. Correa had already topped the times ahead of Verschoor and Shwartzman, while Armstrong could only qualify fifth.

James Pull ended the first session in fourth, before running into the gravel at the start of the second. He managed to get back onto the track and set a time good enough for sixth, behind Cameron Das.