Joshua Mason steps up to Euroformula with Double R Racing 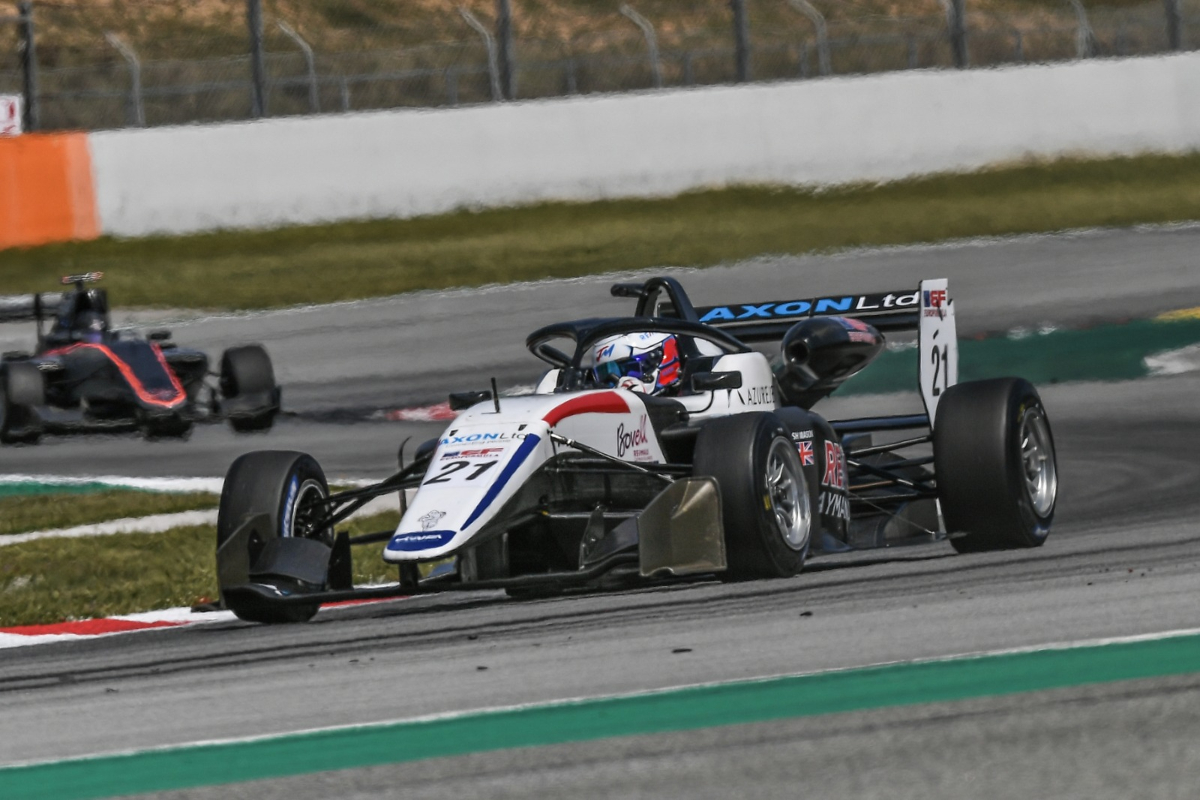 Mason has been a mainstay in British F3 since 2018, winning a race in surprising style at a wet Silverstone in his rookie half-season and then claiming another in 2019. Last year his best finish was a second place, and he now moves on from the series.

In those F3 seasons with Lanan Racing, as well as the 2018-19 MRF Challenge, Mason was under the guidance of Formula Ford legend and 2009 Australian F3 champion Joey Foster. He returned to the MRF Challenge last season and came third.

“From racing in the UK in British F3 I feel ready for the next step. I’m really excited to race on grand prix tracks against strong drivers. Just can’t wait to get back on track and start competing.”

He has already driven the Dallara 320 used in Euroformula at several tracks, with Van Amersfoort Racing as well as Double R, and will be team-mate to fellow rookie Zdenek Chovanec.

“Josh has been testing for us since the end of last year and has impressed us with the way he has developed over the winter, he is very focused and works hard,” said Double R’s Euroformula team manager Piere Hunnisett.

“Its going to be a very competitive season this year with no clear favourite at the moment.”