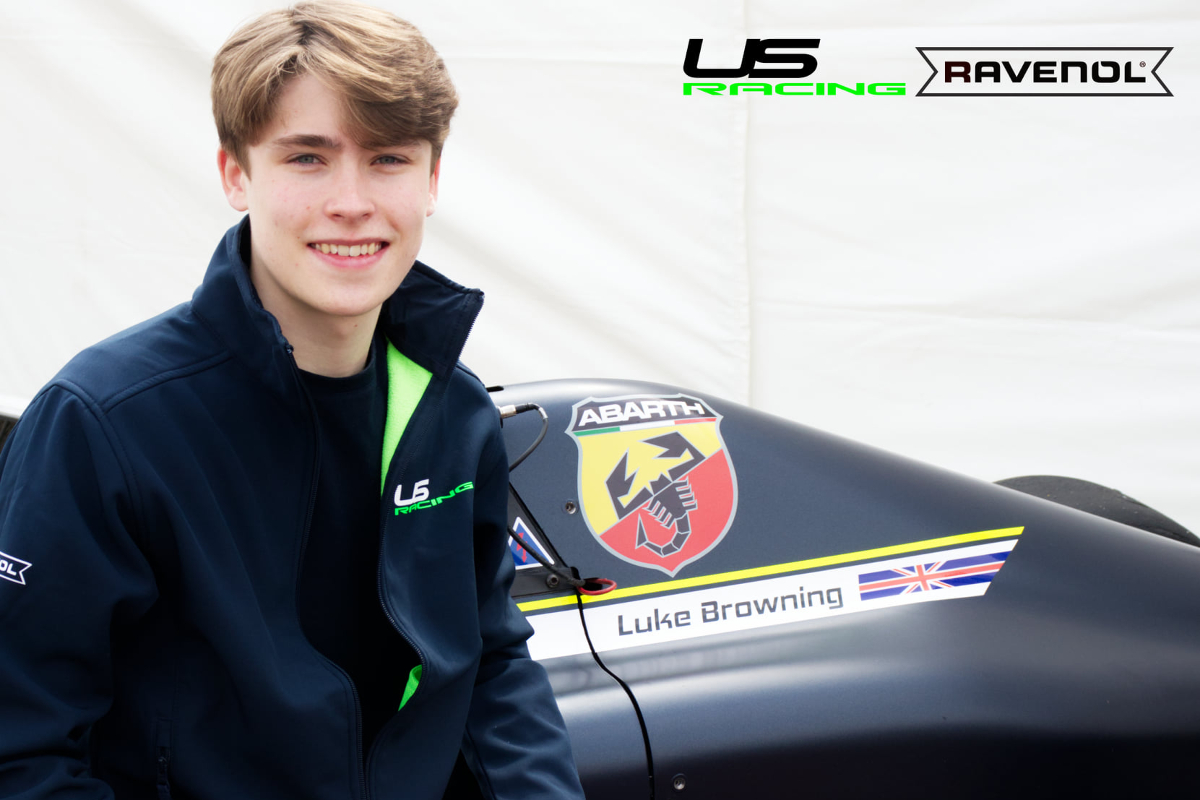 Reigning British Formula 4 champion Luke Browning will stay in the category for a third year with a switch to Germany’s ADAC championship for 2021.

The 19-year-old will join the line-up of US Racing, a team co-owned by Ralf Schumacher and former Mercedes-Benz DTM boss Gerhard Ungar.

Browning won nine races across two seasons in British F4, including his first ever race, and won the 2020 title with Fortec Motorsports. He’s since been testing with US Racing, as well as representing the Fordzilla Esports team.

“I am so happy to finally announce that I will be driving for US Racing in the ADAC Formula 4,” said Browning.

“I love working with the team, as we did already a couple of test days together. I now feel well prepared for the upcoming season opener at Red Bull Ring.”

Browning will also make select appearance in Italian F4, which his team-mate Vlad Lomko will also be doing.

“We watched Luke already in last years British F4 championship, where he made a really good job,” Ungar said of his latest signing.

“What Luke showed so far in the car, was really good and impressed me. I’m sure we will have some exciting races with Luke coming up.”

The US Racing line-up in ADAC F4 now consists of three cars, with Browning joining returnees Lomko and Tim Tramnitz.

Browning is the most experienced car racer of the three, having spent several years in junior touring cars and Ginetta Junior prior to his move into F4 in 2019.

Joshua Mason steps up to Euroformula with Double R Racing