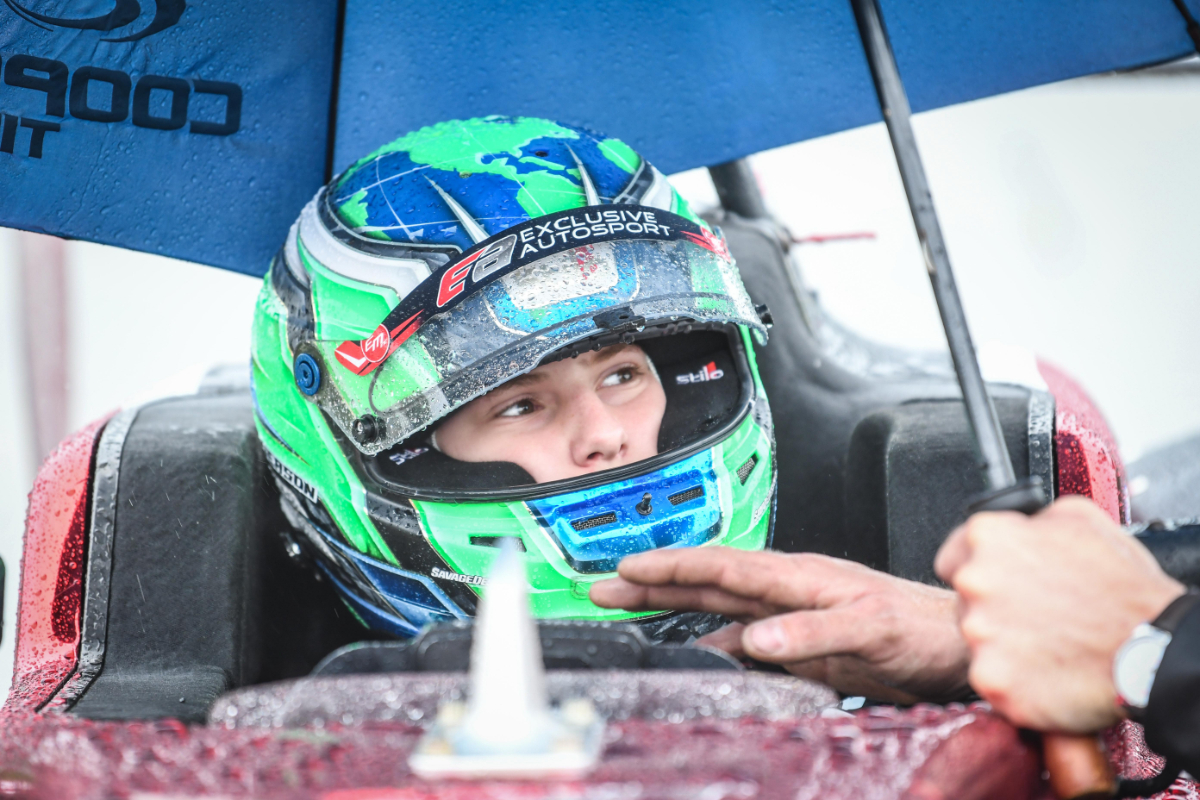 Josh Pierson will remain in USF2000 for his second year in car racing, and move from Exclusive Autosport to Pabst Racing.

The 14-year-old stepped up from junior karting straight into the Road to Indy this year, taking the place of Mexican driver Manuel Cabrera at Exclusive Autosport after the delayed start to racing action due to the COVID-19 pandemic.

He finished 20th in the points with one top-10 finish, and also a drove a USF2000 car in Atlantics where he claimed two overall podiums, as well as coming 16th in the entry-level F1600 Championship Series after contesting a third of the season.

“With engineer Burke Harrison, mechanic Miles McDaniel, driving coaches Bob Perona and Stephen Simpson and the entire Pabst Racing team behind me, I couldn’t be more confident and excited about the upcoming season,” said Pierson.

“I am thrilled to be surrounded by peo-ple that share my passion for racing and desire to win.”

Pabst team owner Augie Pabst is “thrilled” to have Pierson as its first signing for 2021, as it seeks to reclaim the teams crown after Cape Motorsports ended its run of three straight titles this year.

“His speed and consistency in testing has proven that he will be a contender throughout the coming year,” he said.

The other drivers to have signed up for USF2000 next year so far are Kent Vaccaro at Miller Vinatieri Motorsports, NACAM Formula 4 race-winner Thomas Nepveu at Cape Motorsports, and Josh Green with the debuting Turn 3 Motorsport.

Pabst has tested several drivers in its Indy Pro 2000 car during the off-season, including Eduardo Barrichello and Hunter McElrea.