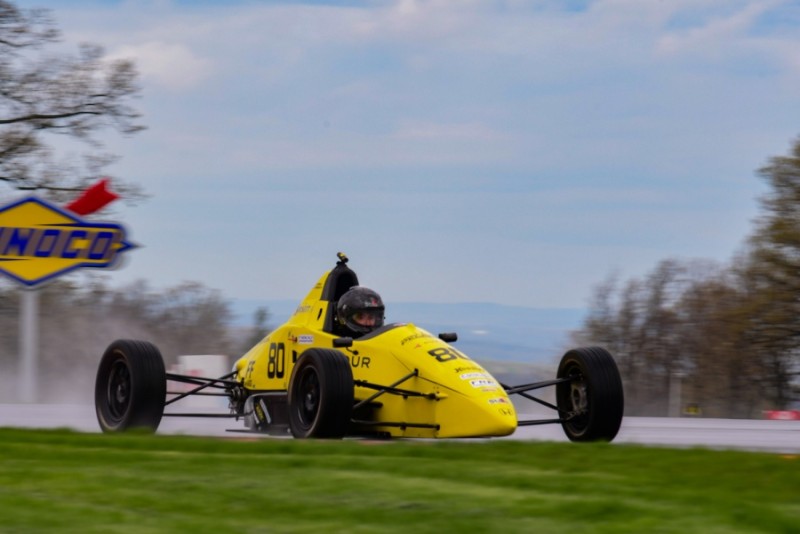 Josh Green will join the USF2000 field with Jay Howard Driver Development at Portland, and has been chosen as one of six finalists for this year’s Team USA Scholarship.

The scholarship finalists will take part in a two day assessment at Road America, after which two of them will be invited to participate in the Formula Ford Festival at Brands Hatch and the Walter Hayes Trophy at Silverstone for FF1600 machinery.

Green is currently in second in the F1600 Championship Series, which is similar to FF1600 but uses Honda engines rather than Ford-derived units.

?I believe the future of American open-wheel racing is in good hands. This year?s class is extremely accomplished. It was difficult enough to whittle the list down to six finalists and it will be even harder to select just two winners.?

A second driver will also be making their USF2000 debut at Portland, with Ayrton Ori joining Legacy Autosport ahead of a planned 2020 campaign.

Cameron Shields, winner of USF2000’s only oval race at Lucas Oil Raceway, is chasing sponsorship to see out the season.

The Australian missed the last round at Mid-Ohio, but still plans to attend the Portland and Laguna Seca rounds in case a deal can be struck.