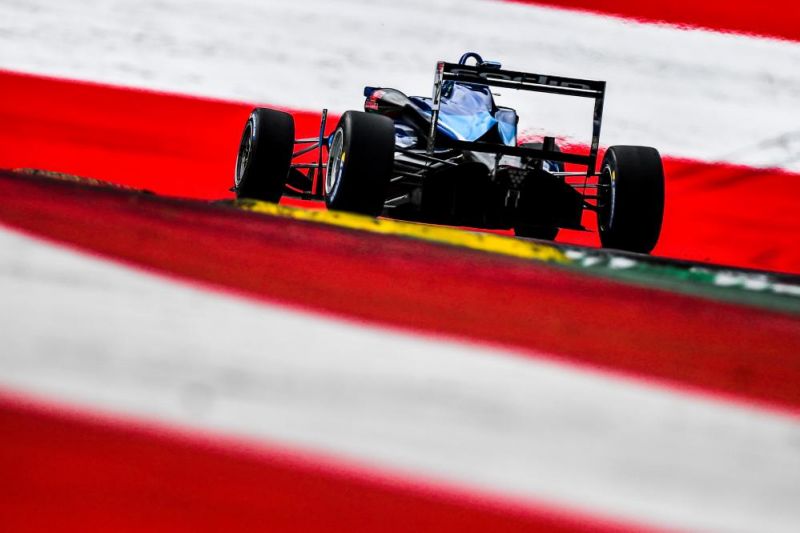 Euroformula Open has announced an increase in engine performance, via an adoption of a 28mm engine inlet restrictor, coming into effect at next month’s Silverstone round.

Ahead of this season, the Formula 3-based championship adjusted its regulations to become an open-engine formula, with HWA and Spiess joining long-time supplier Piedrafita.

Balance of Performance was also introduced to ensure performance parity between the three engines, especially in regards to torque delivery, but the initial struggles of the Piedrafita-powered teams and popularity of the two engines previously used in FIA European F3 has prompted the latest change.

The restrictor size is identical to that specified for European F3 last year (article 275 of the FIA Annex J), which brings EF Open closer to Japan’s F3 championship ahead of both introducing the new Dallara 320 chassis for next year. On-track tests of the new Dallara design are set to start soon.

It is not believed as of yet that the regulatory alignment will lead to a shared meeting, such as the Macau Grand Prix, between the two series.

The improvement in performance from the restrictor change is expected to be up to one second per lap, with on-track tests having already taken place with the Spiess-powered Carlin team and HWA-powered Double R Racing, which also ran cars in the Balance of Performance tests for the championship, at Snetterton.

EF Open resumes at Silverstone on September 7-8, with trips to Barcelona and Monza completing the season. Motopark’s Marino Sato currently leads the standings by 108 points, enough to skip the next four races and still be on top.