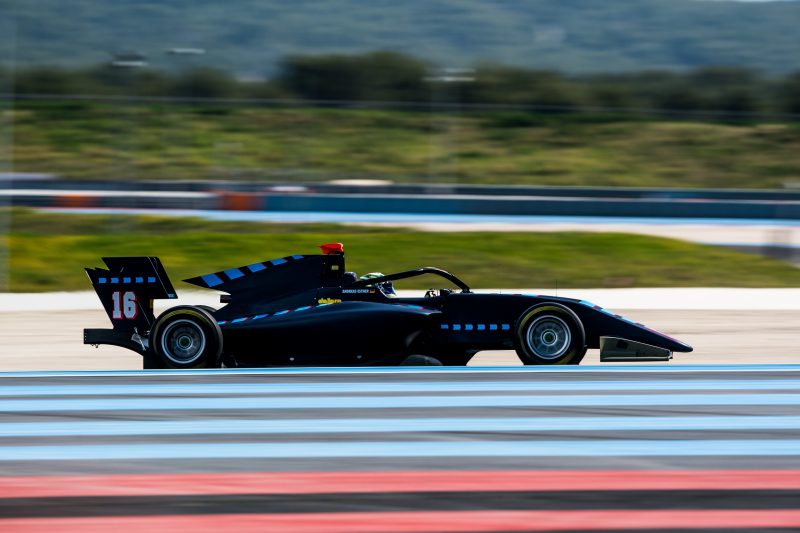 The 30-car grid for the inaugural FIA Formula 3 Championship season has been completed with Jenzer Motorsport signing Andreas Estner for its third entry.

German driver Estner, who steps up from Formula 4, tested with Jenzer at Paul Ricard last month and is doing so again at Barcelona this week after signing to race for the Swiss outfit.

He has three seasons of F4 experience under his belt, mostly in the German ADAC series with Neuhauser Racing where he finished 14th in the 2018 standings.

He did also claim a podium in a one-off Italian series appearance at Mugello with Van Amersfoort Racing, before testing traditional F3 machinery with the team.

“Everything is impressive, but not scary. I am very pleased.

“Despite everything, I have to stay on the ground. The competition is enormous and almost all bring much more experience.

“This is bound to be a learning year.?