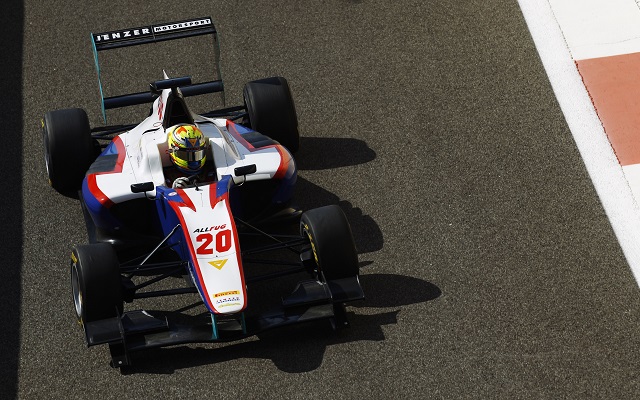 Jenzer Motorsport will continue to field Pal Varhaug in the GP3 Series this year.

The Swiss team have announced that the Norwegian will take the last of their three seats for this season, following the signings of Matheo Tuscher and Ralph Boschung last week.

Now 24, Varhaug won the first ever GP3 race for Jenzer at the start of 2010. A point-less season in GP2 followed, before he finished runner-up in Auto GP in 2012.

After spending much of 2013 on the sidelines, he returned to GP3 with Jenzer last year and scored points on three occasions in the second half of the campaign, with a best result of fifth in a wet-dry race at Spa-Francorchamps.

?I am not really happy with my results from last year and it would be good to show what I am really capable of with much better results in 2015,” he said about continuing in GP3.

Jenzer are the fourth GP3 team to get a complete trio of drivers in place ahead of next week’s opening test at Estoril, following Koiranen, Status and ART.