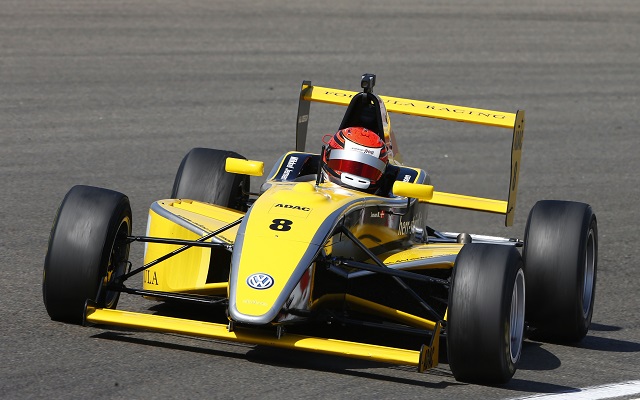 Gunther and Jensen one-upped each other out front several times throughout the 45-minute session, but it was the Dane who finally came out with the upper hand, finding the necessary speed in the closing minutes of the session.

Lotus driver Ralph Boschung was four tenths down on the leader in third, with Mucke’s Kim-Luis Schramm close behind in fourth place.