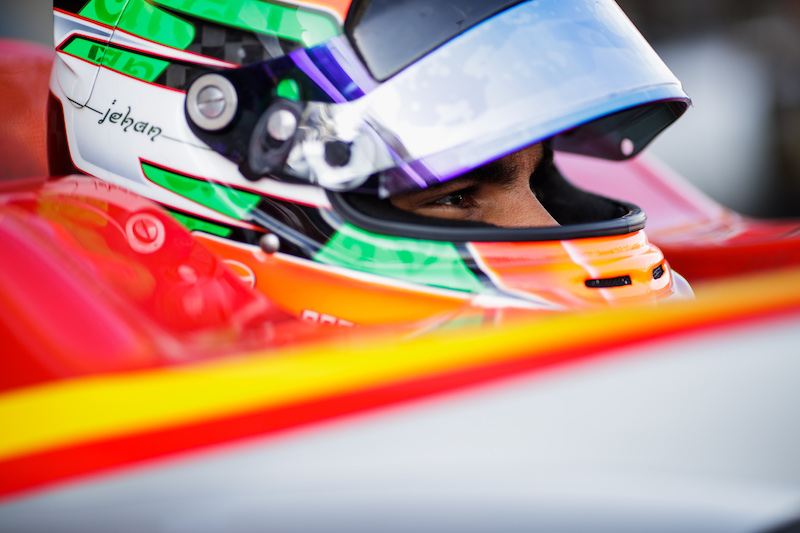 Jehan Daruvala has signed to race for Prema in the new FIA Formula 3 Championship next year.

The Indian driver has spent the past two years in European Formula 3 with Carlin, finishing sixth and then 10th in the standings, scoring one win in each season.

He joins one Ferrari protege Marcus Armstrong in the confirmed Prema line-up for FIA F3, with another, Robert Shwartzman, expected to complete it.

Daruvala has been supported by Force India since karting, but is expected to lose that affiliation now the Formula 1 is under new ownership.

“We have known and respected each other for a while now and we are happy that all the dots finally connected to start what we expect to be a great relationship.

“He always impressed when he had the right chance in the past, and our goal will be to put him in the right position to express his full potential.

“We are confident that he will make great progress while providing us with valuable insight heading into the challenging season ahead.”

FIA F3 effectively replaces GP3, where Daruvala made his debut in Abu Dhabi last month for MP Motorsport, before setting top times in the post-season test for both the Dutch team and Campos Racing.

“The new F3 series is going to be very exciting and a different experience for me” he said.

“Driving on an F1 weekend, on Pirelli tyres and an expected grid of 30 drivers, is going to be fun and challenging.

“I am extremely excited and proud to begin this journey with Prema and I am confident that we can achieve great results together.

“I would like to thank Prema for having the confidence in me and giving me the opportunity to be a part of this successful team.”