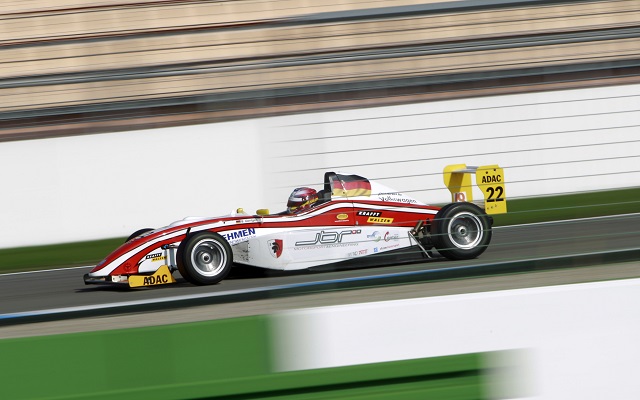 German karting graduate David Kolkmann will join the ADAC Formel Masters grid in 2014, having signed on with JBR Motorsport & Engineering.

Kolkmann, 17, kicked off a full-time karting career as recently as 2011. He enjoyed a stellar 2012 in national categories NAKC and ADAC Kart Masters, finishing tenth in both, and continued the pattern in 2013 with a sophomore year in Kart Masters and a solid performance at the German Vega Trophy, which involved a victory in one of the races.

The German youngster is the second driver to be confirmed for the 2014 ADAC Formel Masters season, following Lotus’ signing of Joel Eriksson.

The JBR squad finished sixth in the 2013 teams’ standings.