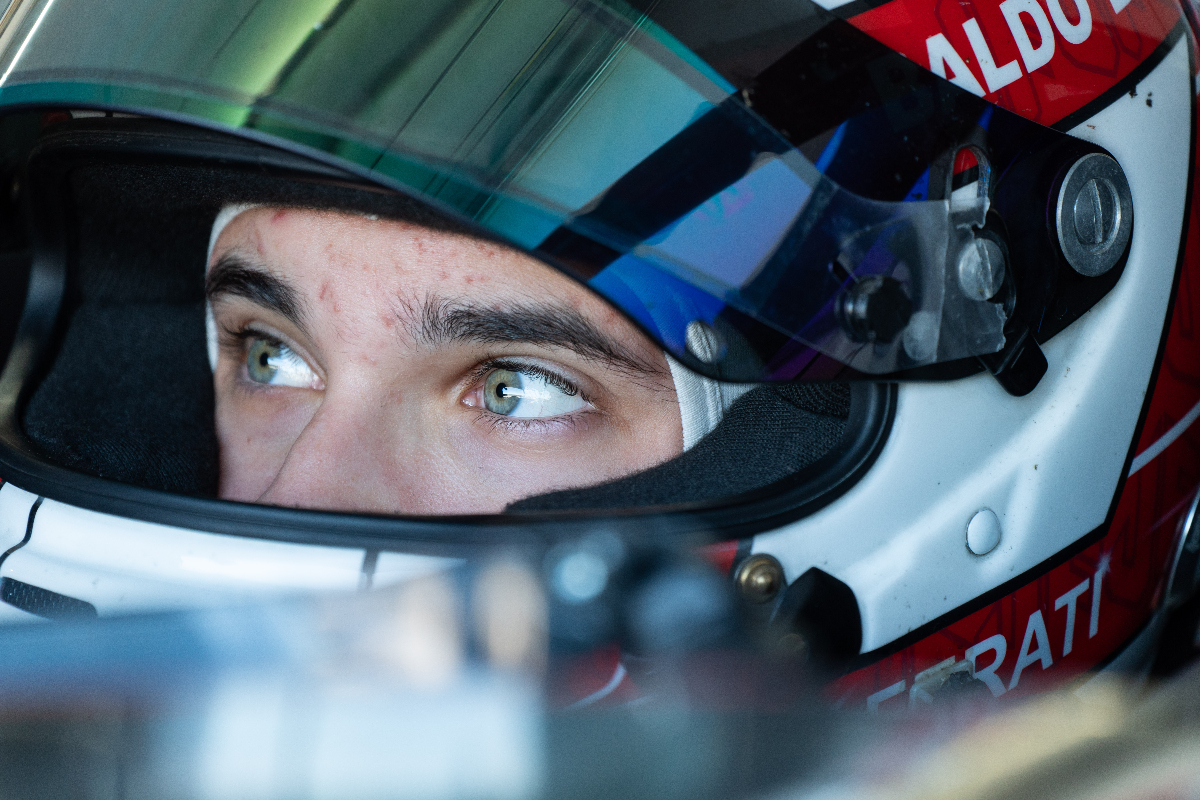 Jasin Ferati has joined KIC Motorsport for this weekend’s Formula Regional European Championship round at Spa-Francorchamps, after departing Monolite Racing earlier in summer.

The surprise motorsport retirement of Thomas ten Brinke kicked off a mid-season driver market, with Patrik Pasma moving from KIC to take his place at ART Grand Prix, while Ferati’s move to KIC freed up space for Dexter Patterson to join Monolite.

Ferati left Monolite during the last FREC round at Zandvoort following helmet issues, and he had a best finish of 19th from the first four rounds of the season.

He will join Elias Seppanen and Nico Gohler at KIC, with Gohler also having finished no higher than 19th this year while Seppanen is 21st in the standings after scoring a point at the season opener.

Any of KIC’s trio of drivers could jump into the top 10 in the championship after Spa with a strong weekend there, and lift the Finnish outfit from its current placing of sixth in the teams’ standings.

KIC’s announcement of Ferati only confirmed his presence in its line-up for Spa, with no mention of the four rounds after that, and Ferati has not made his own public statement about the move yet.

There has been no update from Spa’s circuit office since the grand prix venue was hit by flooding last week, but FREC is already in the support paddock and it appears circuit operations have so far not been affected by the damage to service roads and inaccessibility of some areas.

Dexter Patterson entered in both British F3 and FREC this weekend