Japanese F4 reveals Gen2 design to be introduced in 2024 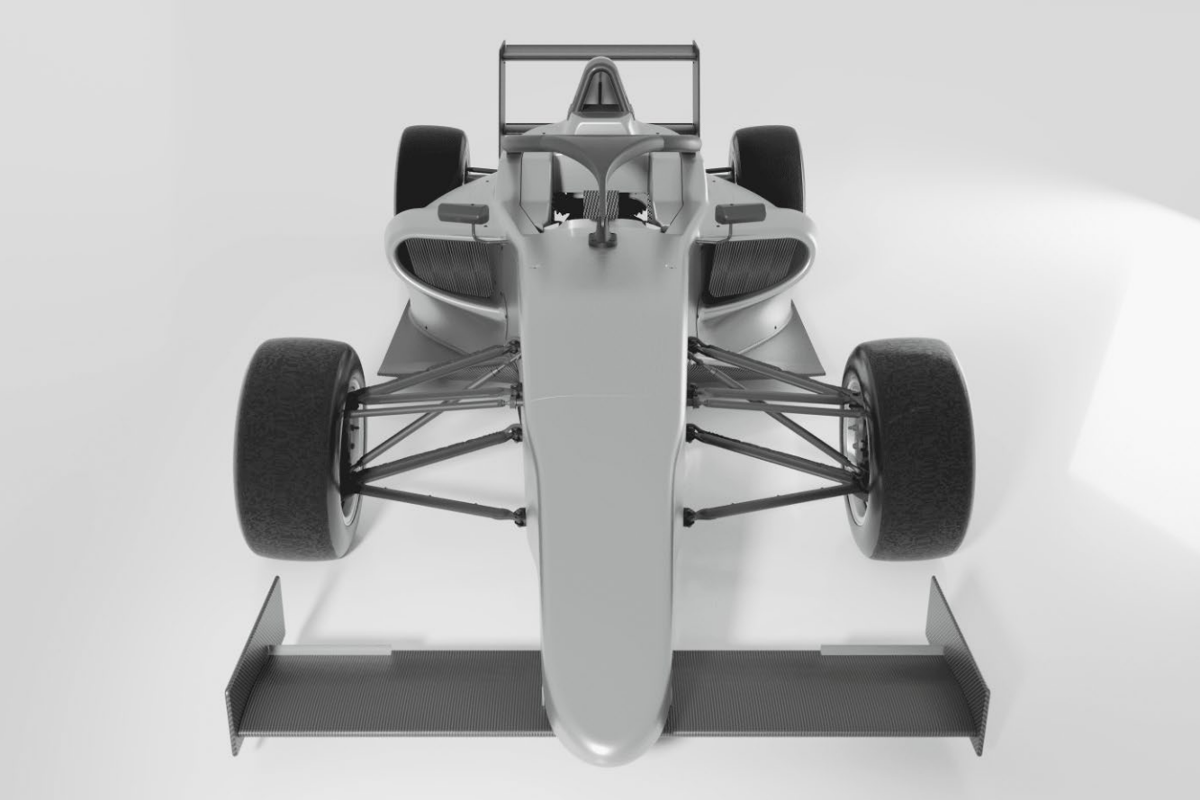 Japanese Formula 4 will introduce a second-generation chassis for its 2024 season, and has announced details of the car that will be used.

Since its 2015 creation, the championship has been run with Dome F110 cars powered by a TOM’s Toyota engine and with Dunlop tyres.

Although that car, which has European design influences, is only used in Japan it has proven very popular and the championship has been able to average grid sizes of over 34 entrants in its seven-and-a-half seasons of existence.

Super GT and Japanese F4’s promoter GT Association announced the successor car at last weekend’s round at Fuji Speedway, and the new chassis will once again be manufactured by Toray Carbon Magic (the company that bought out Dome shortly after its F4 Gen1 car was designed) with TOM’S continuing as engine supplier and with Petronas chosen as oil provider.

TOM’S will be creating a new engine for the championship, and it will feature a 20-horsepower increase in maximum power output to 180bhp and compatibility for hybrid components to be fitted in later seasons.

Other features of the car include the halo cockpit protection device, which is a core part of all of F4’s Gen2 designs, a six-speed paddle shift gearbox and a carbon fibre-reinforced polymer front wing.

Toray has already committed to manufacturing 36 chassis in time for deliveries to begin in October 2023, and is open to further orders that can be built and delivered before the end of next year.

GT Association is considering how the Dome F110 can be utilised once it is retired from Japanese F4.