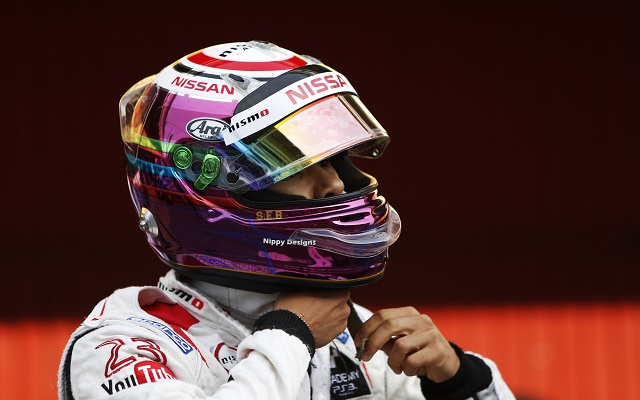 British racer Jann Mardenborough topped the 45-minute practice session for the second round of the 2015 GP3 season at Spielberg.

Mardenborough was outside of the top ten at halfway point, but ramped up the pace to eventually clear teammate Antonio Fuoco for first by less than a tenth.

Fuoco himself had taken the spot from compatriot Luca Ghiotto, who had led much of the session before winding up an eventual fourth.

The Italian was also overtaken by championship leader Esteban Ocon, who was ART’s only driver in the top ten – with points rival Marvin Kirchhofer just 14th after topping the timesheets early on.

Matheo Tuscher and Alex Palou completed the top six, both within two tenths of Mardenborough, while Mitch Gilbert made it three Carlin cars in the top seven.

Ex-Carlin man Emil Bernstorff, who took his first win in GP3 at Spielberg last year, led the Arden charge in eighth, ahead of Seb Morris and Pal Varhaug.