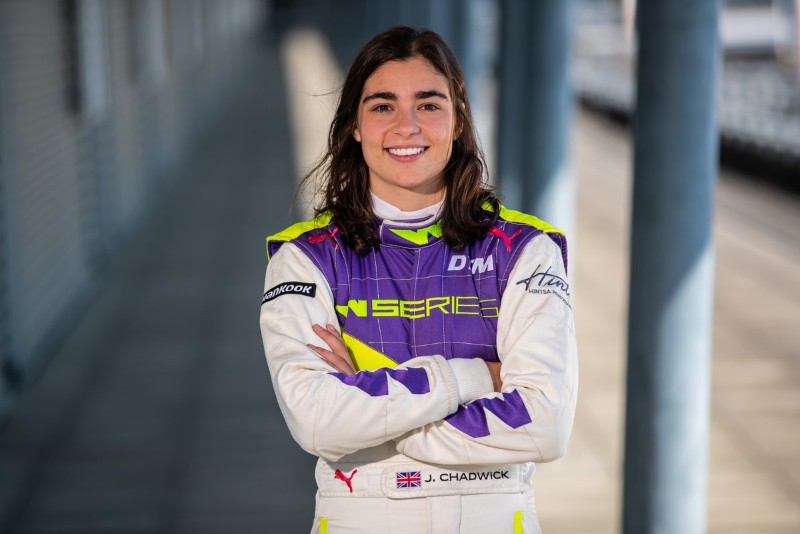 The 20-year-old Briton led most of the session, and ended it 0.360 seconds up on Emma Kimilainen, a winner in muscle cars, Radicals and Formula Ford.

Nine drivers were covered by a second at the front, which included former single-seater stars Beitske Visser and Alice Powell. There was a greater disparity further down the field, with 19th placed driver and Formula 3 Americas regular Shea Holbrook 7.225s off the pace after spinning into the gravel early on.

A second free practice session will take place today, with qualifying and the race taking place on Saturday.