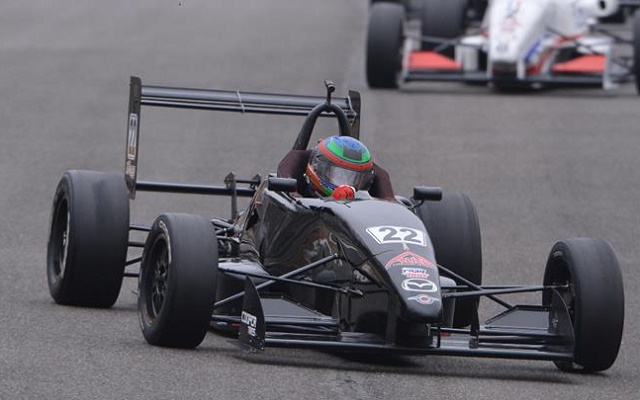 Eidson, who enters the championship as one of the pre-season favorites, led at the halfway point of the session and posted an improvement in the final minutes to go comfortably clear of the field.

Aaron Telitz then moved up to second, ending up the only other driver to venture into the 1:13s, while his teammate and Winterfest champion Nico Jamin took third.

The session was called two minutes early due to a red flag stoppage.