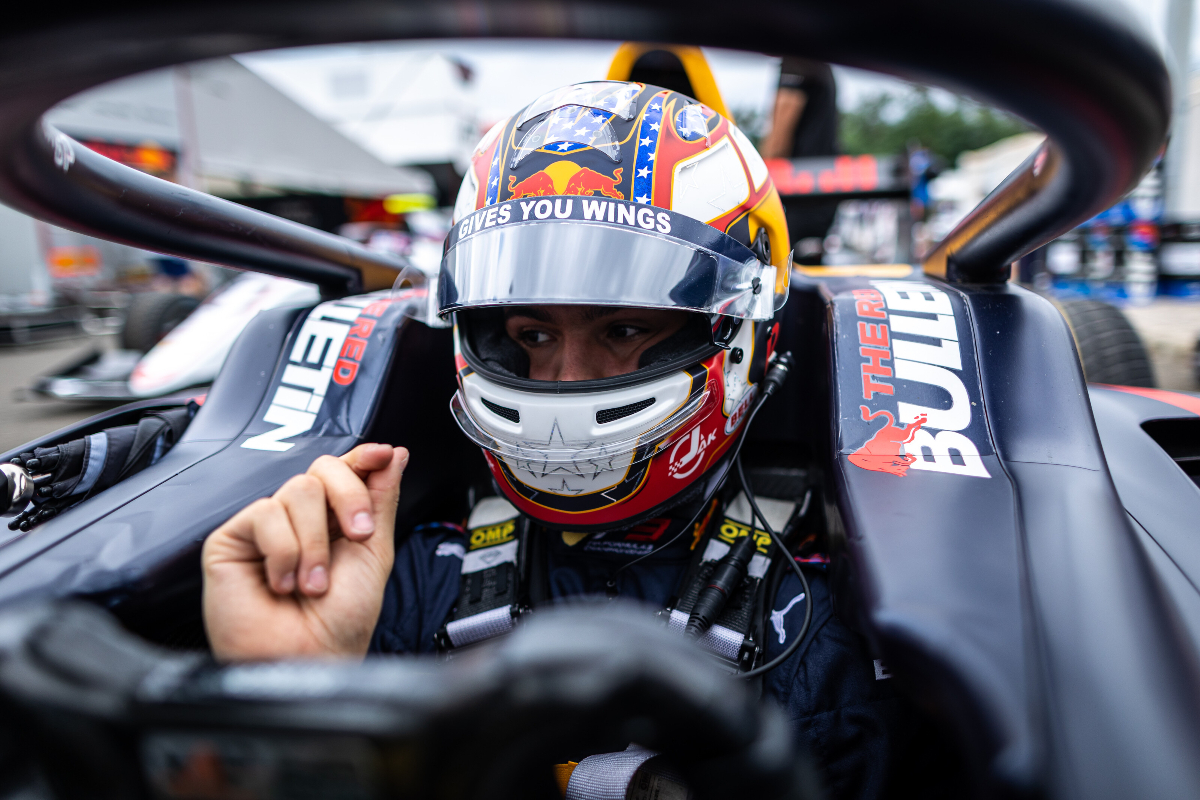 After a lengthy delay, the gravel was cleared and the session resumed.

Once the drivers went out, the red flags were back out too as MP Motorsports local Tijment van der Helm went wide and clipped a barrier.

There was just over five minutes remaining when the session restarted after that, and Crawford climbed to the top ahead of ART Grand Prix duo Alexander Smolyar and Frederik Vesti.

Championship leader Dennis Hauger was fourth, with his Prema team-mates Arthur Leclerc and Olli Caldwell down in 13th and 21st.

Novalak was shuffled down to fifth by the end, ahead of team-mate Jack Doohan, Johnathan Hoggard (Jenzer Motorsport), Victor Martins (MP), and Carlin’s Jonny Edgar and Kalyen Frederick. It was Frederick’s first time back in the car after missing the past four races due to a thumb injury.