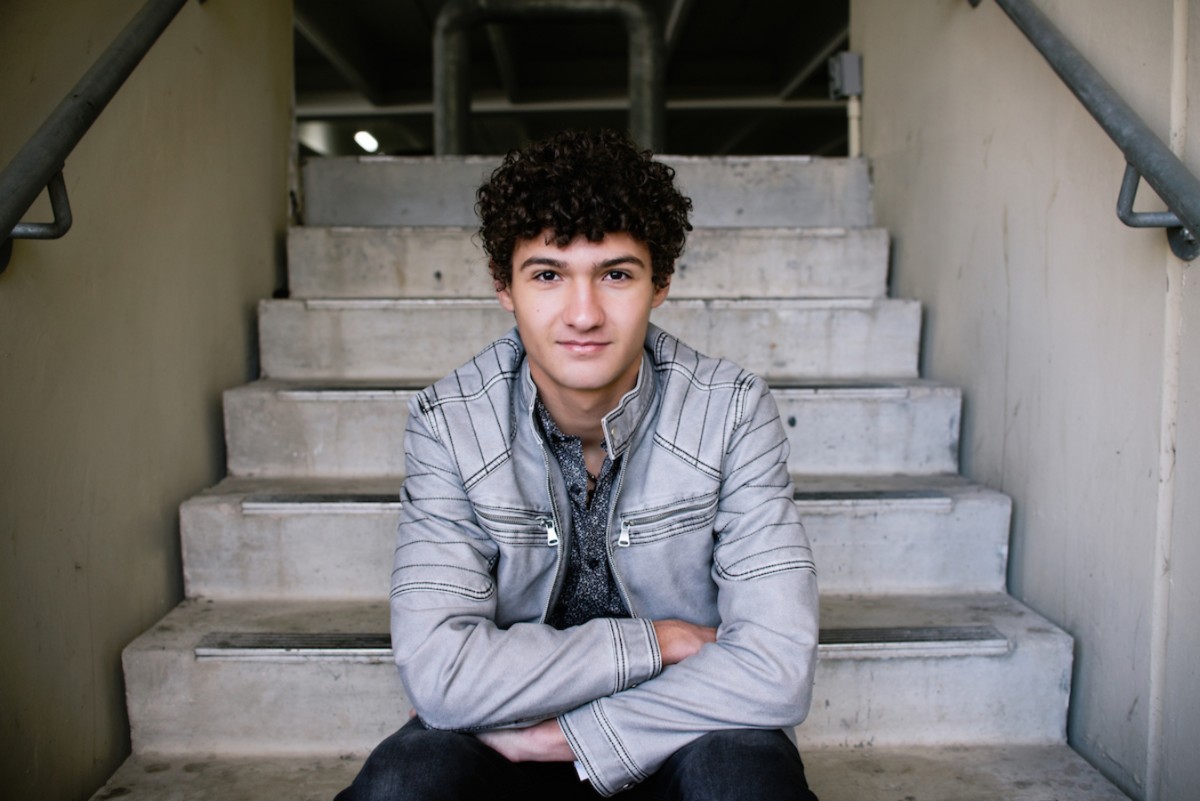 Jak Crawford will race in ADAC and Italian Formula 4 with Van Amersfoort Racing this year after being signed by the Red Bull Junior Team.

The 14-year-old was one of the top karters in America in 2019, but had already been competing in single-seaters since the year before after joining the NACAM F4 championship with Scuderia Martiga.

He was title runner-up in the 2018-19 season with six race wins, and once he was old enough he joined the USF2000 grid with DEForce Racing and then Cape Motorsports. His part-time campaign resulted in seventh in the points.

“I’ve embarked on an incredible roller-coaster ride and I am really excited about all that’s coming my way in 2020,” said Crawford.

“Red Bull showed great confidence by taking me on-board the junior program, which is something I take great pride in.

“It’s still hard to believe that many of the famous European Formula 1 tracks will now be my workplace.

“Attacking two of the most competitive F4 championships at the same time will be my toughest challenge by far.

“The fact that I’m doing it together with Van Amersfoort Racing is all I could wish for. The full crew has proved to be very capable and there’s a great atmosphere within the team.”

VAR ran Red Bull junior Dennis Hauger to a dominant Italian F4 title win last year and took the teams’ title, with the combination narrowly missing out on the equivalent titles in Germany.

Rob Niessink, VAR CEO, commented: “It will be an intense year for Jak. “Yes, he is very young, but we’ve seen huge potential.

“Jak is an extremely bright young man and even though we have only spent a short amount of time together, he has already impressed us with the package he brings to the table.

“We are very well aware that the dual program is a tough challenge, but we will put everything in place to support him in every step of the way.

“We’ll make sure to hand him all he needs to reach his full potential and are very excited to start this journey together with him.”

At present, the ADAC and Italian F4 season finales clash, although those dates for both series are provisional.