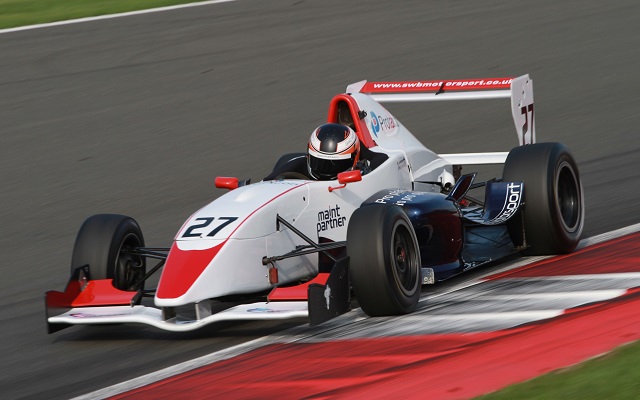 15-year-old British karting graduate Jack Butel will make his step-up to single-seater cars in 2014 as he is set to join the Protyre Formula Renault championship.

Butel’s enjoyed a successful regional career in karts, having been the Jersey champion in the 125 Junior and Gearbox classes, as well as the runner-up in the Mini Max class.

After testing with SWB at the end of 2013, Butel signed a deal to join their ranks for this year’s campaign. The young Briton is the first driver to be officially confirmed for the 2014 Protyre FR season.

SWB Motorsport have been a mainstay in Protyre Formula Renault and Formula Renault BARC over the recent years. In 2013, however, they ran a part-time only campaign, with four rounds for Finn Atte Lehtonen, who achieved a best finish of tenth.