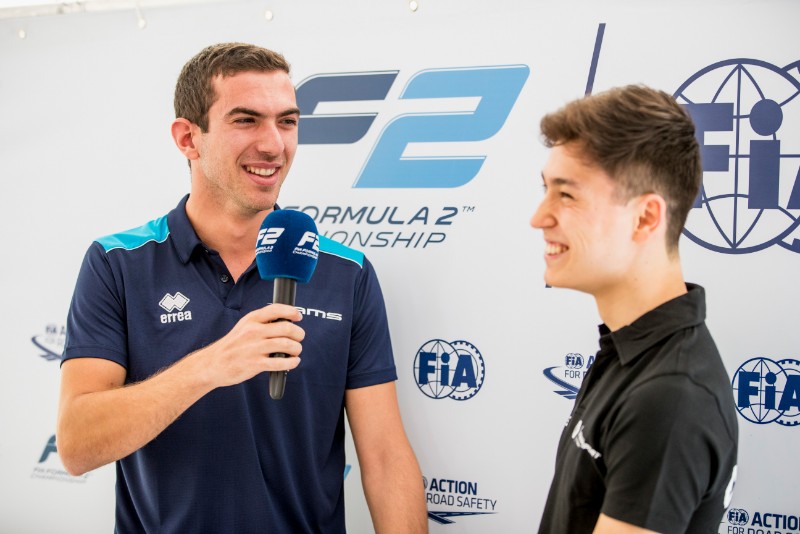 Formula 2 stars Jack Aitken and Nicholas Latifi will drive for Renault and Williams in this week’s mid-season Formula 1 test in Bahrain.

DAMS’s Latifi is currently second in the F2 standings after winning the opening race of the season last weekend, and is also test driver for Williams. He will drive the team’s 2019 chassis on Wednesday, the second day of the test, in place of the team’s usual drivers.

After driving for the team in the first morning of the test, reigning F2 champion George Russell will switch to Mercedes for the second day. The 21-year-old is a member of the manufacturer’s junior programme and has frequently tested with the team in the past.

Aitken was team-mate to Russell last year at ART Grand Prix in F2, and has switched to Campos Racing for his second season in the championship. The Anglo-Korean is currently ninth in the standings, and will also drive on the Wednesday as part of his Renault F1 test driver role.