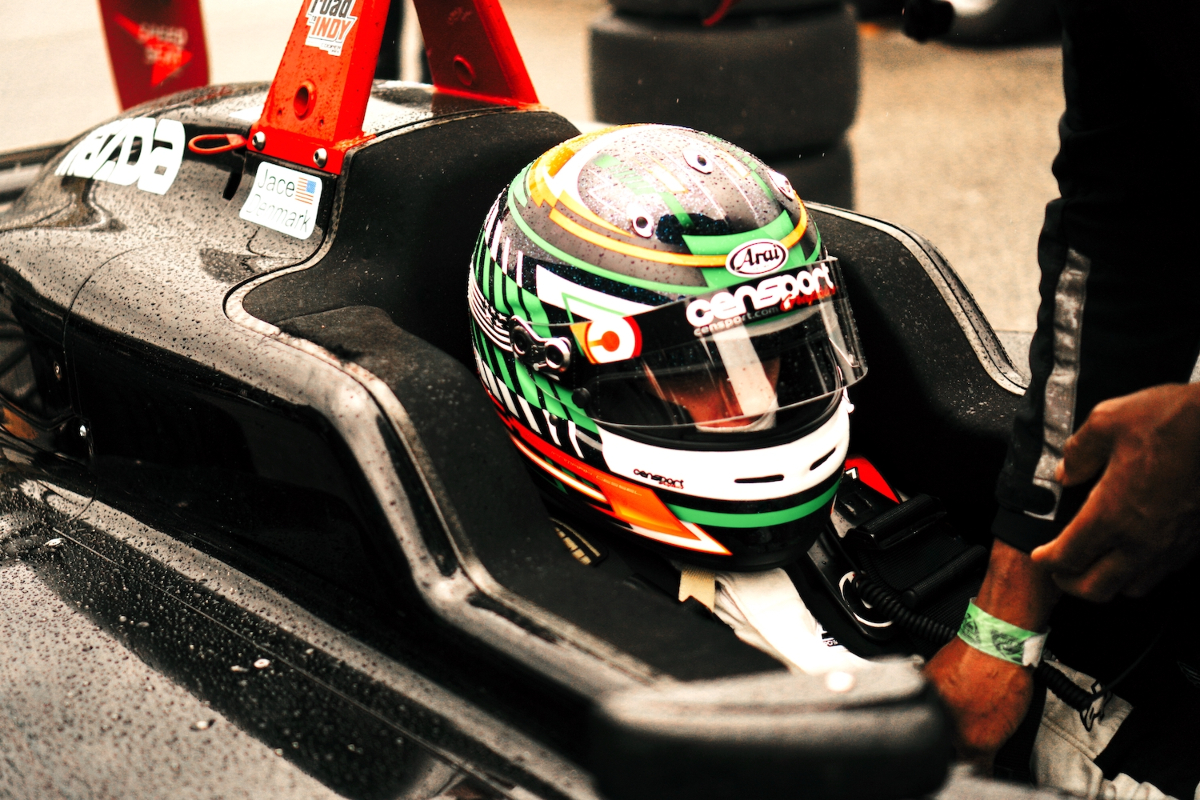 The young American was a winner in senior karts in America and also competed in Europe before switching his focus to his cars last year with a number of tests and a cameo in United States Formula 4 with DC Autosport that resulted in points.

In addition to several private tests in one of Pabst’s USF2000 cars, Denmark started this year with another F4 appearance in the YACademy Winter Series although he retired from the only race he ended up starting.

“The Pabst Racing team is top notch and I feel very fortunate and honoured to be driving with them in the 2021 Road to Indy USF2000 series,” said Denmark.

“The season will be full of learning and developing new relationships while taking my experience to the next level. Testing with Pabst has been fantastic and I’ve already learned so much. I can’t wait for the racing to start.”

“We’re thrilled to have Jace on board for 2021,” said Pabst team owner Augie Pabst.

“At his first test, he impressed the team both in and out of the car. He’s an excellent fit for our team and I’m looking forward to the fast approaching season to get started.”