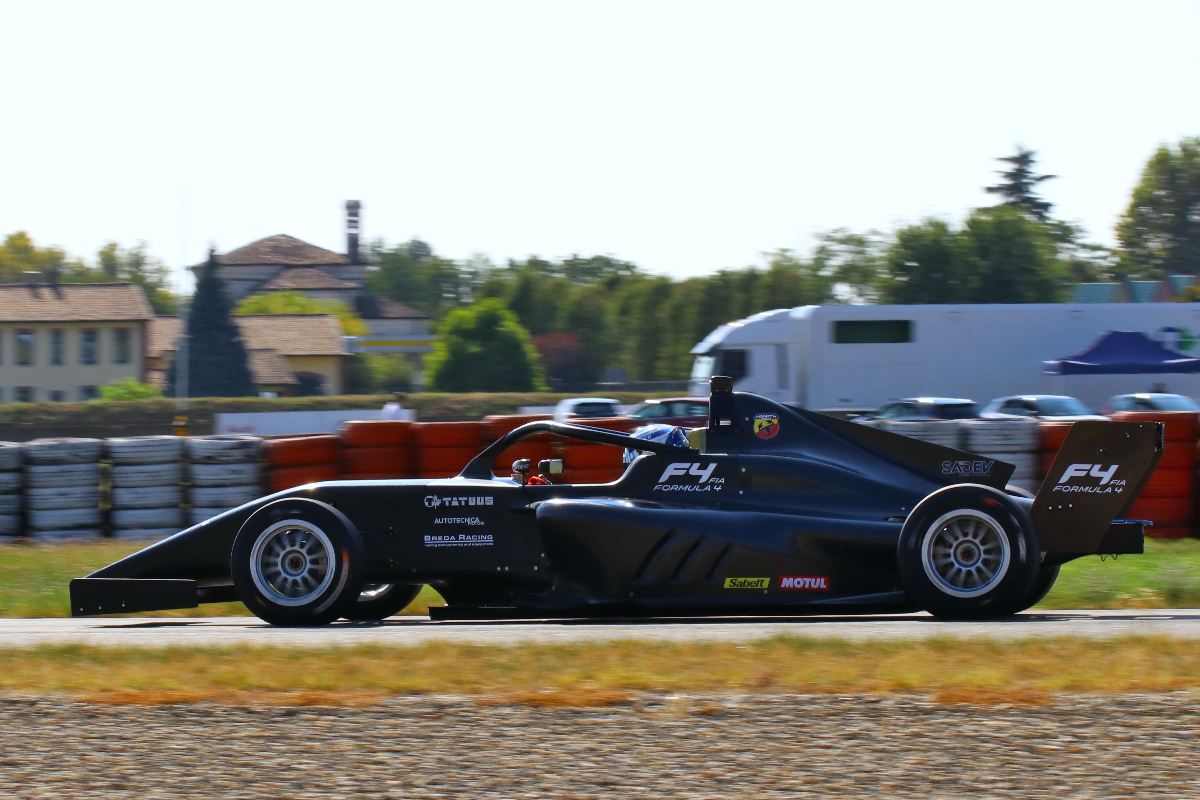 There has been a selection of new drivers and teams announcing their intentions to enter Italian Formula 4 this year, but no full-time entrants yet for Germany’s ADAC F4 championship.

Swiss team Maffi Racing and Italy’s Cetilar Racing are the latest two entities to join Italian F4, with the latter doing so in a partnership with Iron Lynx, while BWR Motorsports has signed its second driver but is yet to decide for which series.

Cetilar will not appear on the Italian F4 grid until the second half of the season, with its driver Niko Lacorte focusing on his second year in OK karts at first after having his rookie campaign in senior karting shortened by an injury last October.

Before that occurred, Lacorte – son of Cetilar founder and World Endurance Championship GTEAm class race-winner Roberto – had come 25th in the WSK Champions Cup and 27th in the WSK Euro Series and also done several F4 tests in Spain. He only recently was able to get back on a kart, but will back in a F4 car soon too in tests with Iron Lynx.

Lacorte will only debut once he turns 15, the minimum age to race in F4 Gen2 cars, and Cetilar intends to follow up the appearances in the season’s final two rounds in Italy with a full campaign in 2023.

BWR – which is partnered with the Rosberg Racing Academy – has added Singaporean racer Rishab Jain to its F4 line-up. The 20-year-old has already tested with the team at tracks in its home country of Germany and Spain, and raced in the top class of Singaporean ROK karting before the COVID-19 pandemic began.

In 2021 he made the podium in Radical Cup Korea, and is set to appear in a Radical SR1 sportscar again in Asia this year if travel restrictions allow while also racing in F4 in Europe. BWR’s other driver, Alfio Spina, will do Italian F4.

Maffi, yet to sign any drivers, can trace its roots back to 1969 when Giorgio Maffi started his own motorsport team in Ethiopia. It initially competed in rallying but also established itself with success in circuit racing and with karts.

For 2021 the team, now under the leadership of Maffi’s sons Cristian and Danny as well as engineer Alex Thouvenin, reestablished itself on the Swiss side of Geneva and put into place plans to return to karting this year as well as enter F4.

It seeks to be on the grid from Italian F4’s opening round in May, having ordered three of the series’ new Tatuus T-421 chassis, and wants to launch a “mini web television show” on its drivers. A livery reveal will take place in Geneva next month.

A Maffi Racing Association has also been created, with the intention to “help young talented women and men from diverse backgrounds, who aspire to build their career in motorsports and related industries, but who have difficulties pursuing their career dreams due to their limited financial capabilites”.