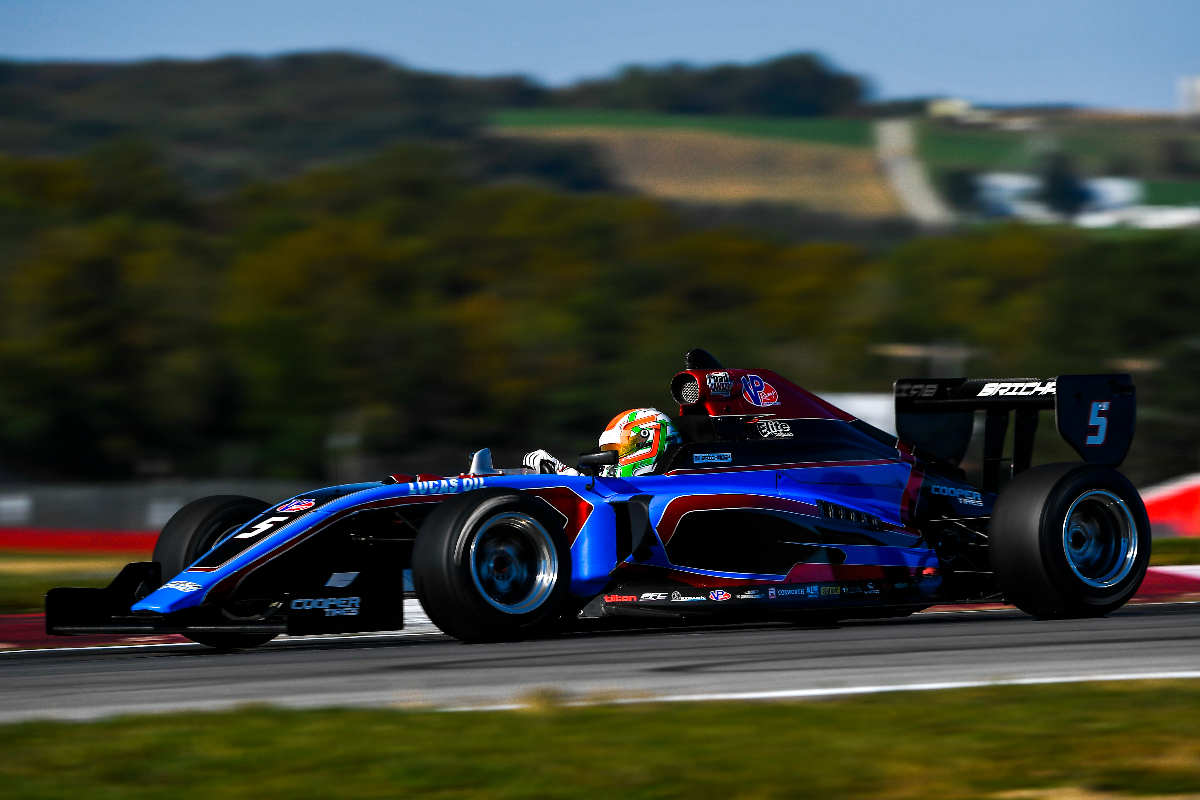 Wyatt Brichacek will continue his long association with the Jay Howard Driver Development team into a second season in Indy Pro 2000.

The 21-year-old has been racing for JHDD since 2018, when he came 17th in United States Formula 4 as team-mate Christian Rasmussen won the title. He improved to 12th in his second season, with a best finish of fifth.

“I’m really excited to be returning with JHDD for a second season in IP2000,” said Brichacek.

“We’ve been working hard during the off season, and I can’t wait to get started and see how we stack up in 2022. Aiming to continue the success the team saw last year, winning the IP2000 championship.”

He is the team’s first confirmed signing for this season, and will be looking to improve on the best finish of sixth he achieved last year.

Brichacek has made the podium in single-seaters before, having won in the 2020 F4 Western Winter Series, and before racing in F4 he was a frontrunner in the Lucas Oil Formula Car Race Series back in 2017.

“To say I am happy about Wyatt returning is an understatement,” JHDD team owner Jay Howard said.

“He has been a major part of this team since the beginning, and to have him return for a fifth straight year makes him our all-time longest tenured driver, which I love. Wyatt has the speed to win races in IP2000 this year. Hopefully the continuity pays off for him. There is no one that deserves a good season more than Wyatt. He is a part of our family and we will give it all we got in 2022.”