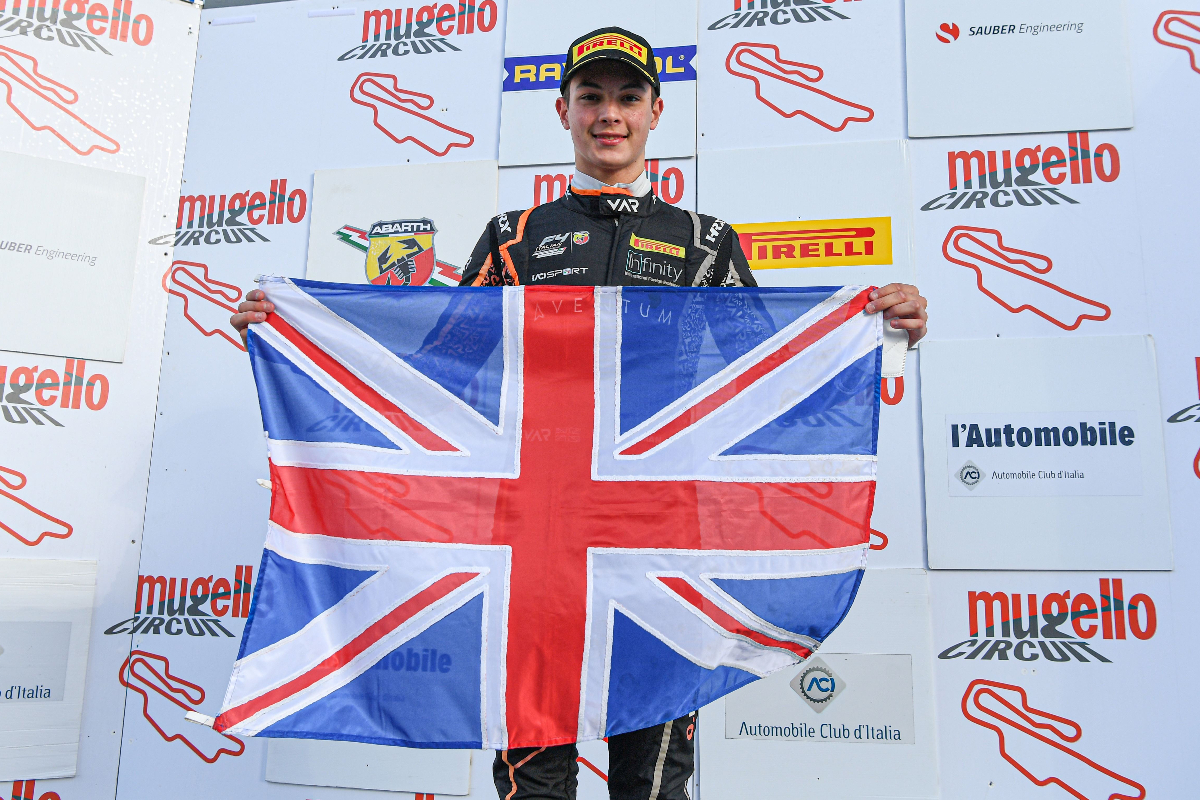 The FDA works with scouting partners across the globe in karting and single-seaters to nominate drivers, then they compete in regional camps before the best are selected for the global final which awards the winner with Formula 1 junior status subject to an assessment standard.

On Tuesday (October 12) the quartet went to Ferrari’s Maranello base for physical and mental testing, before progressing into simulator sessions and then on Thursday to two test sessions each in a Pirelli-shod F4 car on the Fiorano track.

Inaugural FDA Scouting World Finals winner James Wharton and fellow Ferrari junior Dino Beganovic will be in attendance to support the finalists through the week, before FDA engineers decide on who was the best of the four and if they are at a high enough level to join the FDA for 2022.

Ferrari’s racing director Laurent Mekies said: “We have put together a selection process based on finding young drivers with talent and potential from around the world, giving them the opportunity to join a top class training programme, including to those who might not otherwise have the opportunity. Once again this year, four very young talented drivers, the best from their respective geographical areas, have come to Maranello to be assessed and possibly become part of our group.”