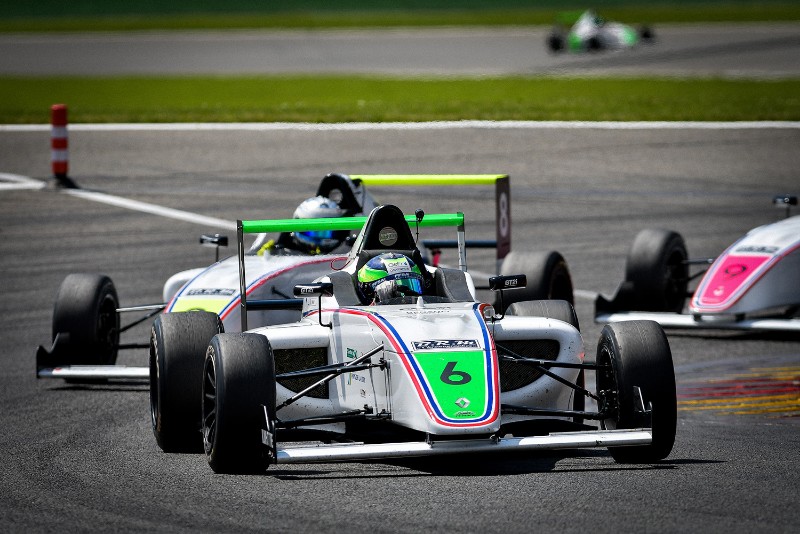 Isack Hadjar and Josef Knopp will make their Formula 4 UAE debuts in the third round of the season in Abu Dhabi this weekend.

French F4 Junior driver Hadjar, an outright race-winner in the championship at Spa-Francorchamps last year, will replace Austrian-Swiss driver Constantin Reisch at the 3Y Technology team as preparation for a second season in France.

It will be Hadjar’s first races outside of Europe in cars, having already races Ginetta sportscars in England. Dubai-based Reisch has struggled for results since joining F4 UAE as a graduate of karting, with a best finish of eighth so far.

Knopp has karted internationally for several years, with a highlight being third place in the Easykart International Grand Final for Easy 60 karts in 2016.

He has raced in OK and OK Junior karts for the last few years, and was 17th in last year’s South Garda Winter Cup in the senior category.

In 2019 he began a single-seater test programme with Mucke, based around its F4 car, which included Formula 1 venues such as the Red Bull Ring.

Over in the United States of America, it has been announced that the 2020 champion of F4 Western – the country’s secondary FIA-based series – will be an awarded a Honda engine lease to compete in US F4 the following season.

Canadian driver Marco Kacic won the 2019 title and is still pursuing a racing programme for this year. His predecessor Scott Huffaker was a Team USA scholar last year, and is already carving out a career in sportscar racing.