Home Formula 3Euroformula Is this going to be Euroformula’s most open season in years?
EuroformulaFeaturesPreviews 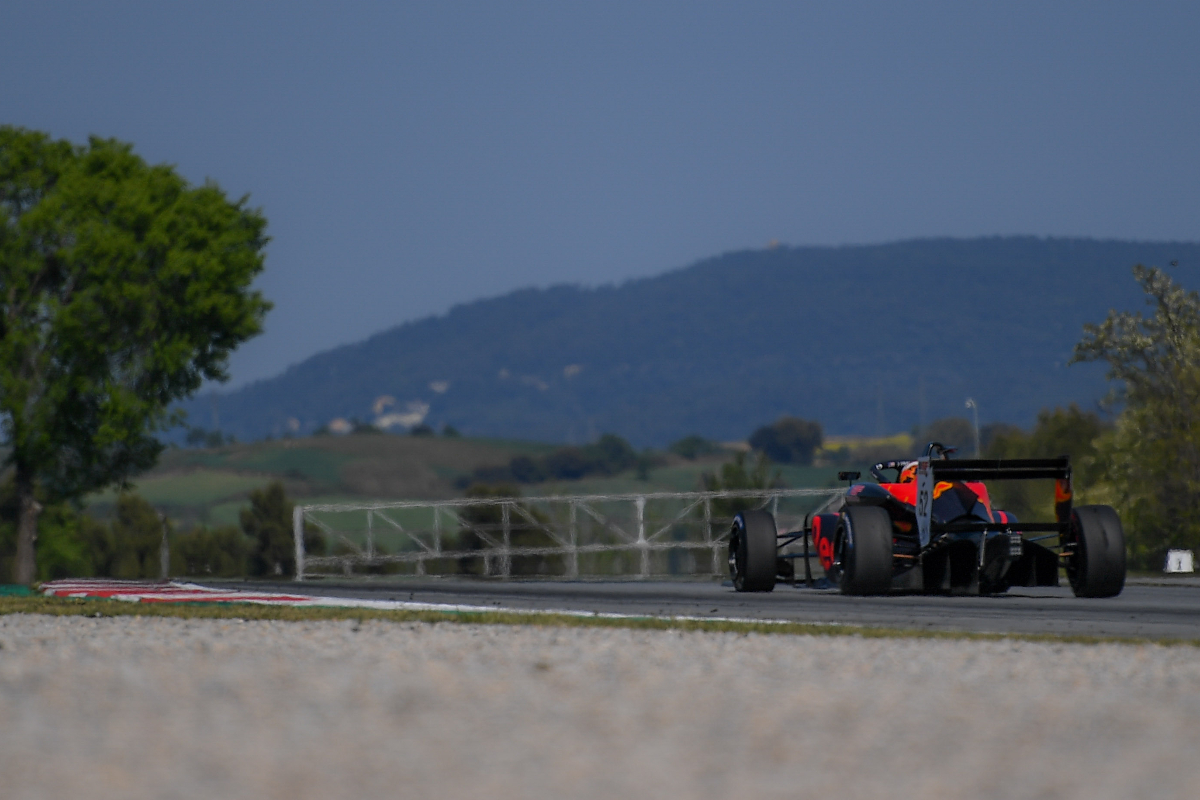 The last time the Euroformula title race went down to the final round was in 2015. Will this year finally mark the end of a spell of dominant champions and even more dominant teams, or more of the same?

Amid the excitement of joining the Formula 1 support bill at the Portuguese Grand Prix this weekend, and the long, long wait that many teams left to reveal their line-ups, the competitiveness of this year’s Euroformula grid has been of little concern.

What was of concern was drivers actually turning up, which eventually they did, and the mix of rookies and returnees this year come from four continents, include men and women and perhaps most importantly between them have six wins in Formula 3-level cars (including the upgraded BRDC British F3 car of 2020).

The 2020 Euroformula grid started off with less depth of success, but the only driver with F3 success already under their belt unsurprisingly dominated the season. And there’s nothing to say that won’t happen again this year.

Louis Foster won three races on the way to third in the British F3 points last year, and during that campaign with Double R Racing he stepped up to Euroformula with the team and won in just his second start. That he’s already proven himself in the series, and with the so-far tricky to master Dallara 320 that was introduced last year, gives him a head start.

He will race for CryptoTower Racing Team, and one of his team-mates will be Nazim Azman who was also a British F3 race-winner last year. Combined with Euroformula returnee Filip Kaminiarz in the team’s third car, it’s a line-up that may not have a huge amount of previous success on paper but has all the ingredients and experience to become the team to beat.

On the other side of the garage (although sometimes they do appear several units apart in pitlane) is Motopark, which is banking on a mix of experience and total inexperience with its line-up. 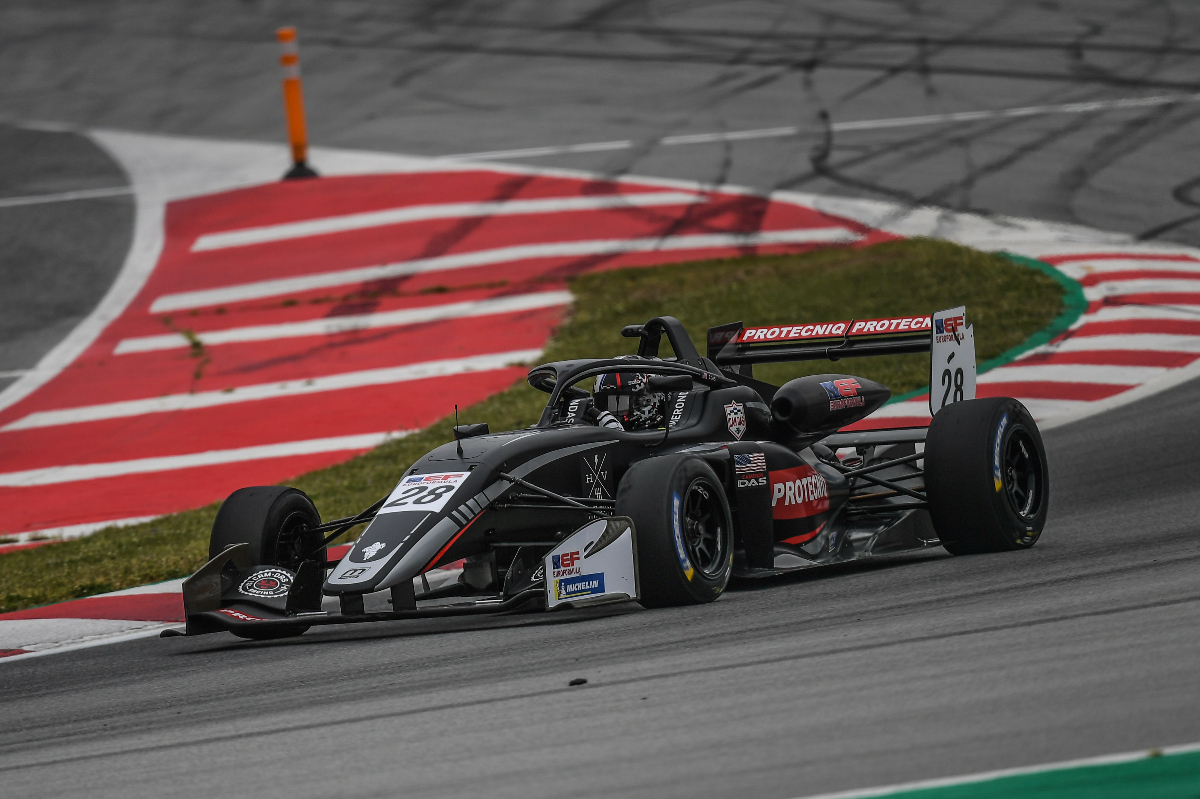 Cameron Das starts this season with 56 Euroformula starts to his name as well as six podiums, three fastest laps and three front-row starts in the series in addition to having a full FIA F3 Championship season under his belt.

Audi-backed team-mate Vivien Keszthelyi racked up 13 Regional F3 starts in 2019 but hasn’t raced since, while Red Bull junior Jak Crawford has been title runner-up in two different Formula 4 series but is yet to start an F3 race and won’t get a chance to until the Sunday of the opening round as he only turns 16 years old, the minimum age to race, on that day.

Many would look to him as a title contender based off his F4 form and test mileage he’s recently racked up in high-downforce machinery, but he’s forecast to miss the season finale due to clashing FIA F3 commitments. So a lot of experience and talent in the two teams run by the Motopark Group, but will its recent domination continue?

The team that came closest to doing that in 2020 was Van Amersfoort Racing, which was new to the series, and it’s running Germany’s Andreas Estner as it did last year. He’s only confirmed for the Algarve season opener, so while it’s conceivable he could romp to success this weekend – having come third in the points last year with six podiums and with a season of FIA F3 experience too – it’s unlikely as he hasn’t tested as his rivals have over winter and doesn’t have the budget to.

The two full-time entries for VAR are Casper Stevenson and Rafael Villagomez, both stepping up after just a single year in F4.

Stevenson, who raced in Ginetta Junior in 2019, won two races on the way to third in the British F4 points last year while Villagomez languished down in 11th in the standings. A parallel programme in France, as a result of winning the Richard Mille Young Talent Academy shootout, fared better for Villagomez as he came sixth and made the podium twice.

Such little experience, and success, doesn’t usually indicate it’s time to move up a category but Villagomez had already done that in 2020 when he joined the Euroformula’s final round and then along with Stevenson at the start of 2021 raced in Asian F3. While that mileage will be useful, the car is so unlike Euroformula’s that it wasn’t the most productive of endeavours. 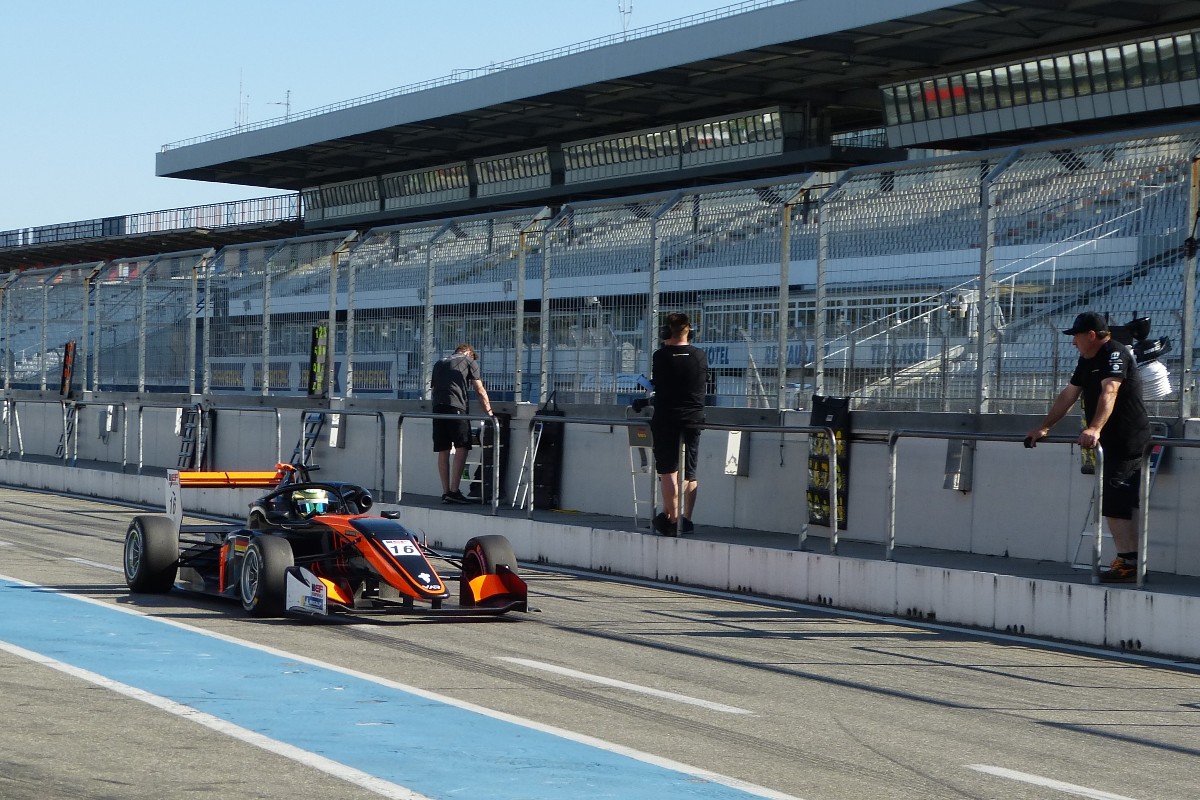 A slightly more balanced line-up exists at Double R Racing, with British F3 race-winner Joshua Mason being joined by F4 graduate Zdenek Chovanec. Again, Chovanec is a driver who has only been racing cars for one year and is yet to trouble the top step of the podium despite serious flashes of form in Italy and the United Arab Emirates’ championships last year.

Mason, despite his success at home and strong showings in MRF Challenge, is still an unknown as his time in British F3 was spent with Lanan Racing – a team which wasn’t able to consistently compete with the likes of Carlin and Double R in recent years.

The least experienced line-up of all is at Drivex School, which has managed to move Enzo Scionti and Enzo Trulli from its Spanish F4 operation to its Euroformula squad. The two teenagers started out in single-seaters three-and-a-half months ago.

Both of them raced for Cram Motorsport in F4 UAE back in January, with Trulli becoming champion with four wins and Scionti coming 13th in the standings and the last of the full-time entries. You could argue that with more single-seater titles than anyone else on the grid bar Das that Trulli has already proven he should be on the grid, but experience matters.

It’s very difficult to judge who could be champion this year, but equally you can see the factors that could lead to a single driver dominating once again. And it firmly now looks like there will be no ninth round, and no Macau Grand Prix.

Peter Allen: Foster quickly proved himself at this level last year and is for me the standout talent in the CryptoTower/Motopark setup – with the exception of Crawford, who might have too many disruptions to win the title.

Craig Woollard: I don’t have all the insight [right now] but I’ll go for Andreas Estner to make a massive step up.

Ida Wood: For the reasons outlined above, race-winning experience at this level will probably decide who starts off strongest, and therefore I think Foster will snatch it on points. I don’t think the order will be the same weekend-by-weekend. 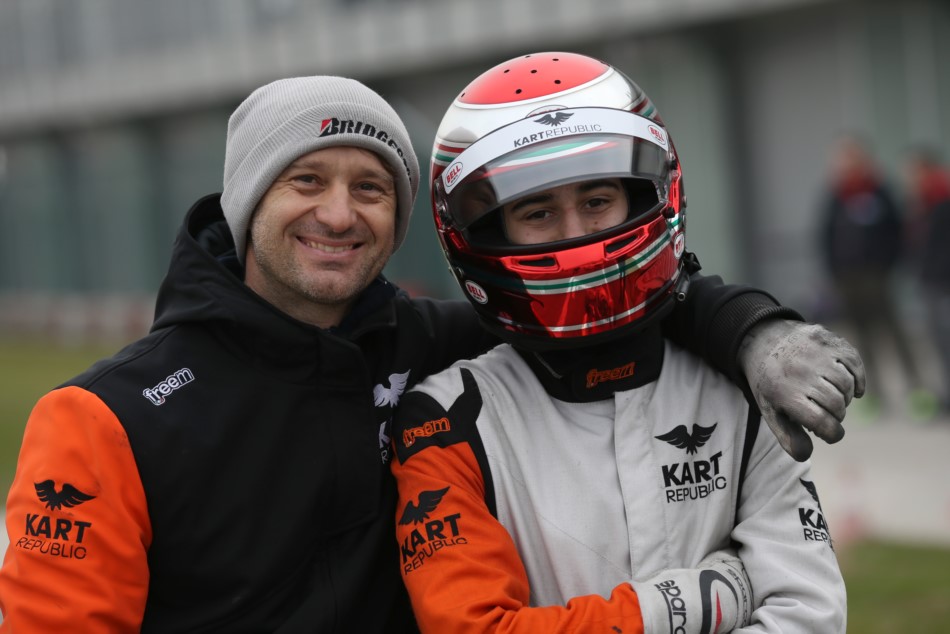