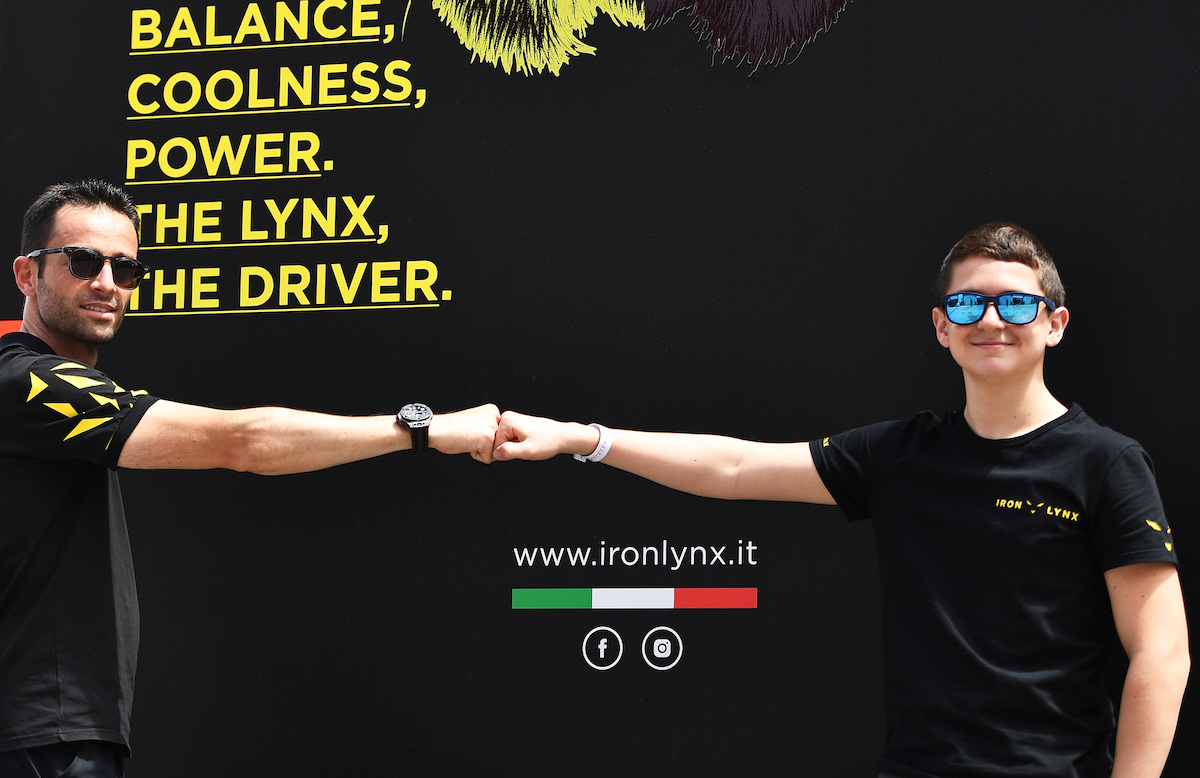 Fifteen-year-old Fornaroli was third in the 2019 Andrea Margutti Trophy in the OK category and placed 18th in the WSK Euro Series standings with a 10th-place finish at Angerville.

He was one of five drivers selected by the Automobile Club d’Italia (ACI) for its annual Supercorso Federale assessment at the end of last year – in cars operated by Iron Lynx – alongside fellow F4 rookies Gabriele Mini, Dino Beganovic and Francisco Pizzi.

“We are very happy that Leonardo will represent our team’s colours in what is considered to be the most competitive championship for young drivers coming from karting,” Piccini said.

“Leonardo is serious and concentrated, training intensely in our simulator at Cesena.

“This allowed him to get back on track well-prepared, regaining the right feeling with the car and the team very quickly.

“He has excellent basic speed, especially in the fastest sections, he listens to the advice and is well-liked in the team: this is essential to create a good working environment, which is the basis for success.

“With these prerequisites, even if we know that we will find highly competitive and well prepared rivals, I think that we will be able to score points very soon and also to fight for the podium in the rookie standings.”

Iron Lynx already has experience in Italian F4 having fielded the Abu Dhabi Racing entries of sisters Amna and Hamda Al Qubiasi in 2019 in collaboration with Prema Powerteam.

Its F4 programme with Fornaroli sits alongside entries into the Le Mans 24 Hours, European Le Mans Series and Michelin Le Mans Cup this year with Ferrari GT cars, with Piccini himself among the drivers.

Piccini previously raced in International Formula 3000 for three seasons up to 2001, when he also served as a Minardi F1 test driver. He went on to have a successful career in GT racing, winning the Spa 24 Hours in 2012.

Piccini shared a car with Pianezzola and Schiavoni at Le Mans last year – with the trio on the reserve list for September’s 2020 edition – while Mayer oversees the Iron Dames programme that fields the all-female trio of Rahel Frey, Michele Gatting and Manuela Gostner.