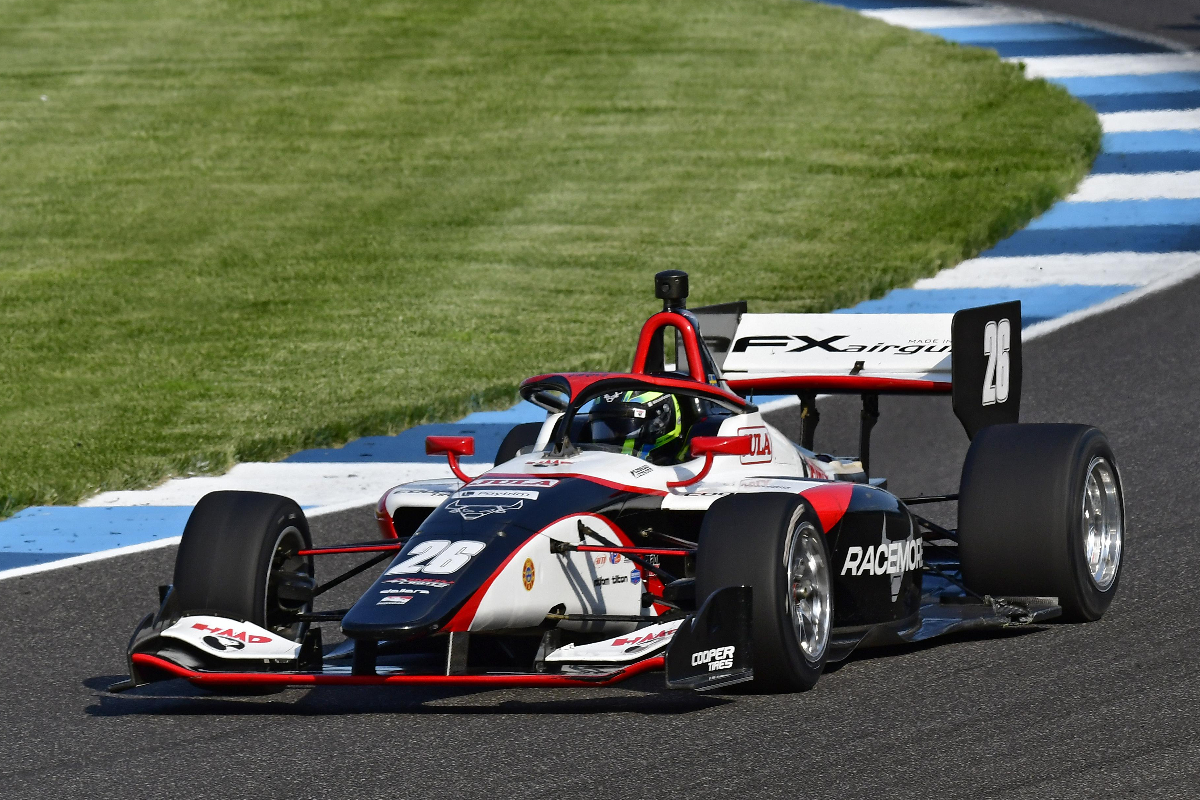 Indy Nxt has revealed it will make several changes to its prize structure, following feedback on the radical overhaul of where prize money went in 2022.

Last year the series moved under the control of Penske Entertainment, owner of the IndyCar series it supports, and the calendar was shortened for the 2022 season. At the same time, the total prize package on offer from the series was reduced.

Confusion reigned for almost a month after the season had finished as to how much the prize money had actually been reduced by, as for many years there had been at least $1 million given to the champion to spend on getting into IndyCar.

IndyCar representatives eventually spoke to media about the topic, saying the series’ total prize pot would match the previous year’s $1.2 million figure. Except the previous year’s champion got more than $1.3 million, and 2022 champion Linus Lundqvist was only to receive $500,000 and he has still unable to find an IndyCar drive so far.

Indy Nxt have a 14-race schedule again this year, with three double-header rounds, but the total prize pot has been increased to $1.4 million.

Prize test drives on IMS’s road course will continue, although for 2023 it looks like only champion is guaranteed that. However the drivers who finish second and third in the standings, who in previous years have also been rewarded with IndyCar tests, will be given end-of-season prize money equating to $125,000 and $65,000 respectively.

Indy Nxt has confirmed “the restructuring [of the prize structure] is based on feedback from Indy Nxt teams following the 2022 season”, and that there are still at least two more drivers to be announced as joining the grid for the season ahead.