In contention for the GP3 title: James Calado

Stepping up to cars was proving to be difficult due to a lack of funding, but then won a shoot-out for a drive in Formula Renault UK in 2008 with the newly-setup Racing Steps Foundation, an organisation created to support underfunded British racing talent. He finished seventh overall in his rookie season, scoring two pole positions and one victory. At the end of the year he contested the British and Portuguese winter series, winning both titles with a total of five wins from eight races. 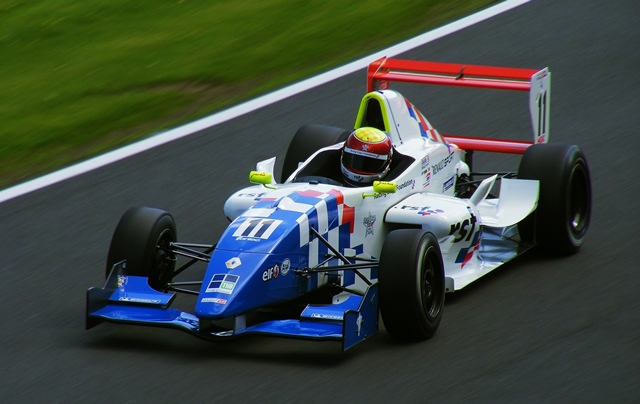 Remaining in Formula Renault UK for 2009, James won eight of the 20 races, more than any other driver. However, three retirements cost him his title chances, finishing runner-up to Dean Smith.

James graduated to the British Formula 3 Championship in 2010, racing for top team Carlin. He finished runner-up in the standings behind teammate Jean-Eric Vergne, having won five races. 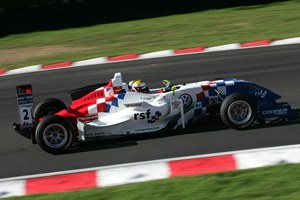 He made the switch to the GP3 Series for 2011, racing for champion team ART. He finished second at Barcelona, before winning next time out at Valencia. He then scored points in both races at Silverstone and the Nurburgring, before a third place finish came at the second race in Hungary. In the next round at Spa he took pole position before finishing second in the first race. In the second race he charged through from seventh on the grid to finish second. That promoted him to second in the standings, just five points behind teammate and pre-season favourite Valtteri Bottas heading to the final rounds at Monza.

Talent rating: James has showed his talent and potential in every season of racing so far, from his solid rookie year and then championship challenge in Formula Renault, to an impressive debut year in F3. This year he has emerged from a highly-competitive series in GP3 to head into the season finale with a realistic chance of the title. 8/10

Chances of getting to F1: The Racing Steps Foundation will help him to get into GP2, be it next season or the year after via a season in FR3.5. Once he gets there he will need to perform as like Oliver Turvey before him, RSF will likely not pay for any further years in GP2. 7/10 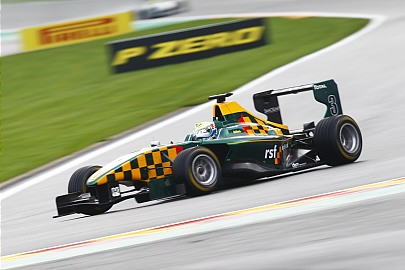